Where Is The Safest Place To Live In The United States

There are thousands of communities in the United States, ranging in size from major metropolitan areas to outlying rural townships. No matter where or how big a city is, crime is a concern for everyone. Which of these places, however, is the safest in the United States?

After conducting thorough research, we have compiled a list of the 25 safest cities in the United States based on statistics from the 2019 FBI Uniform Crime Report. Violent crimes and property crimes are weighted and compared to the population to determine a city’s overall Safety Score.

Each of these cities in the United States has a burglary rate per 1,000 residents to emphasize the significance of home protection.

Glens Falls is a city in the state of New York, located north of Albany and along the Hudson River. Glens Falls, New York, has something to offer everyone, thanks to a thriving art scene and proximity to the breathtaking Adirondack Mountains. With its many moderately priced homes, Glens Falls is an excellent choice for individuals wishing to get away from the hustle and bustle of city life and settle in a place closer to nature.

On Long Island’s north shore, Glen Cove owes a lot to the area’s waterways for its culture and allure. In addition, several film and television makers have shown an interest in the lovely city (Webb Institute, a marine engineering college, was used as the exterior of Wayne Manor in Batman Forever). Glen Cove, New York, is America’s Safest City, as measured by the FBI’s Crime Reporting System.

The second safest city on our list is Midland. This city is best known for being the birthplace and global headquarters of Dow Chemical Company, which was founded in Midland in 1897. Nature lovers will enjoy the abundance of parks in the area, including the Dow Gardens, a 110-acre garden, and a conservatory that is open to the public. Midland is a beautiful area to live in because of its tranquil atmosphere and abundance of things to do. 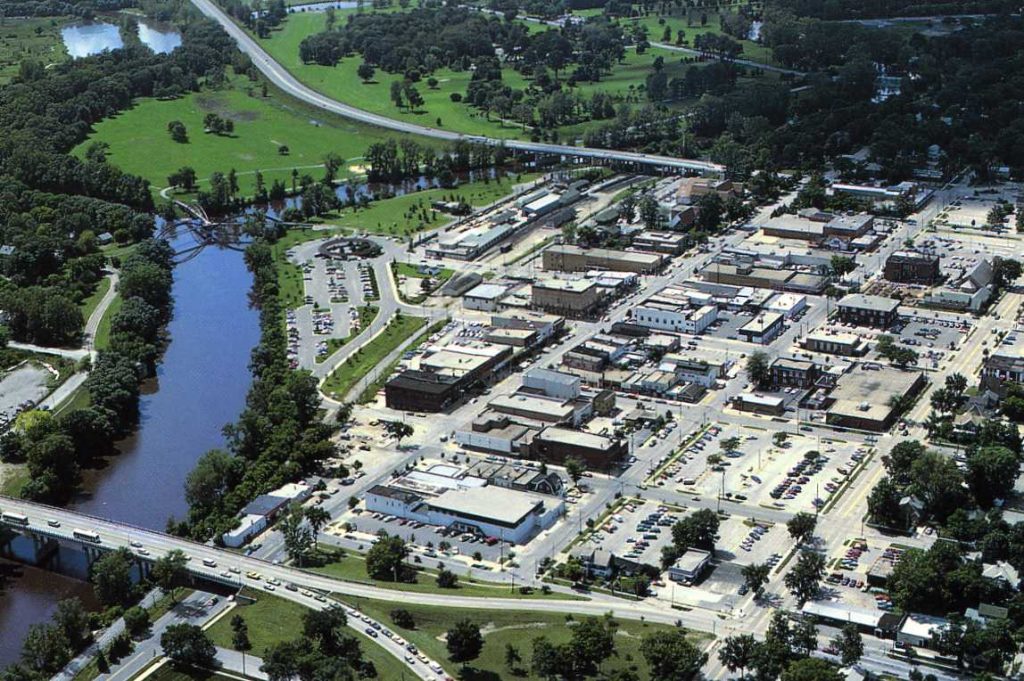 State College is a town in Pennsylvania that is most known for being the home of Pennsylvania State University, which is located there. Because of its university, this town has a highly dynamic atmosphere, but it can be a touch on the costly side for those looking to live there.

Located just south of the Idaho border in northern Utah, the city of Logan is a popular destination for outdoor enthusiasts. Naturalists will like the stunning mountain vistas and easy access to Logan Canyon, which offers hiking trails, camping, and even a ski slope for the more adventurous. Logan is also home to Utah State University, which is located in the city. 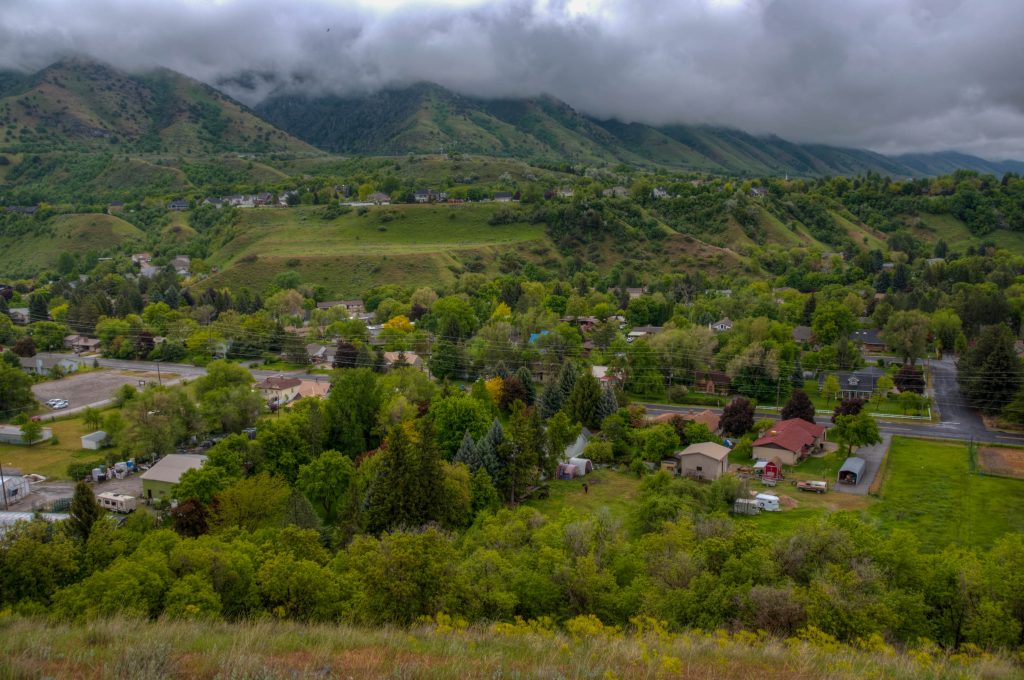 Wausau, Wisconsin’s city of Wausau, is situated on the Wisconsin River, divides the town in half. Wausau is a safe and economical city with plenty of things to do, particularly for history enthusiasts. Many historical structures can be found in the city, including the Grand Theater, built as an opera house in 1899 and is now a theater.

One of the safest cities on our list is Cambridge. it has a long history and a wealth of academic institutions. Cambridge, Massachusetts, is a bustling city that’s a significant enclave of Boston. It’s also home to several prestigious universities. Cambridge, Massachusetts, is home to two prestigious universities: Harvard and the Massachusetts Institute of Technology. Although Cambridge is a lovely area with low crime, it may be an extremely costly place to live, with a median home price of more than $700,000.

Elizabethtown is well-known for its proximity to Fort Knox, which has long been the home of the United States’ gold reserves. In terms of size and cost, Elizabethtown is the most affordable city on our list. It also has the lowest violent crime rate by a wide margin.

In 1777, Kingston became the first capital of New York State. Despite being destroyed by the British forces during the Revolutionary War, Kingston retains many of its historic structures and attractions. Kingston is a terrific spot to call home for families and singles alike because it’s both safe and economical. 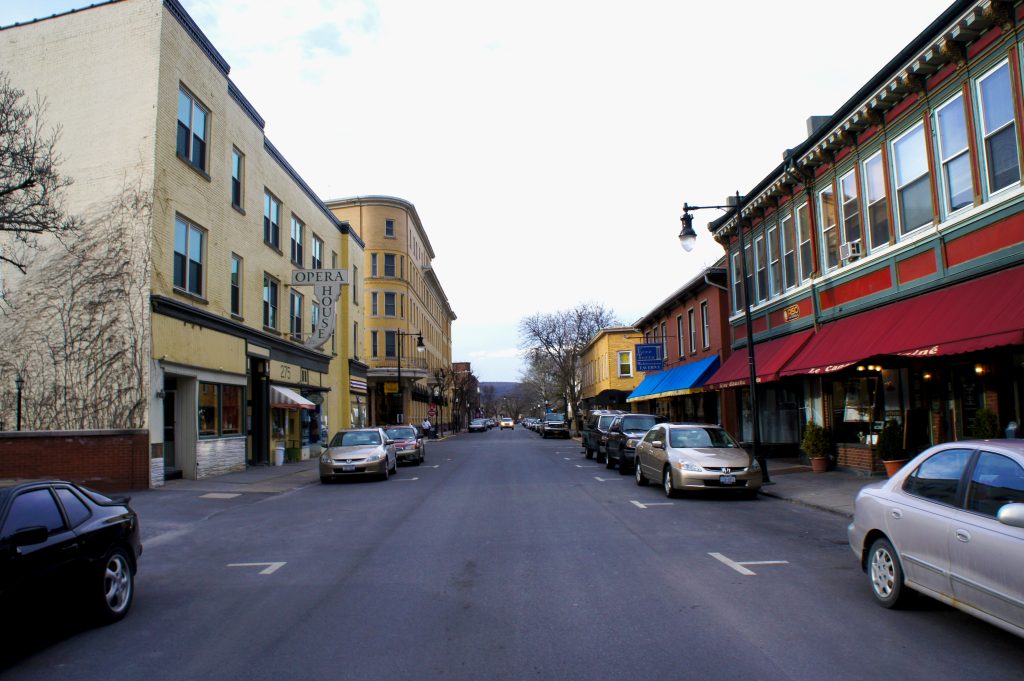 Wenatchee is a small city nestled in the Cascade mountain range’s foothills. Wenatchee’s lush surroundings make it an ideal destination for hikers and those who simply enjoy the great outdoors. Many people refer to Wenatchee as the “apple capital of the world,” and for a good reason: it is home to a large number of orchards.

Appleton, a bustling city on the shores of Lake Winnebago, is a great place to visit. Holiday parades, Oktoberfest celebrations, and the Mile of the Music music festival are just a few of the city’s annual events. 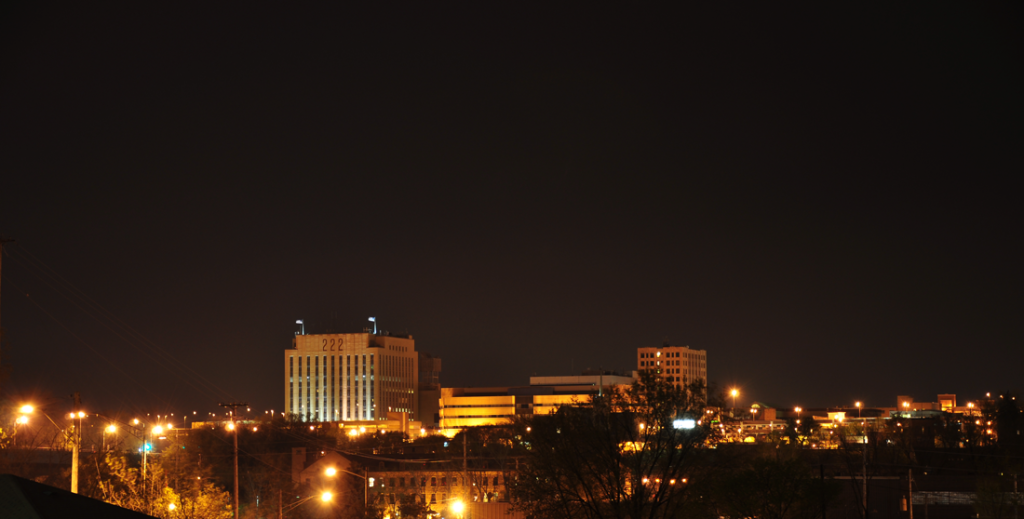 The cities on this list were discovered and ranked based on the FBI’s 2019 Crime Report’s violent and property crime statistics. The 2019 Crime Report was also used to compile population statistics for each MSA. The U.S. Census Bureau’s 2019 data and findings provided the rest of the statistics, including median household income and median home price for each city. It’s important to remember that while crime data was used to compile this list, it’s not a comprehensive list of the safest U.S. cities. If you plan to relocate to any of the locations we have listed above, it is important that you still do some personalized research to know if your preferred city is not only safe but conducive for you.