Reasons to move to New Hampshire

There are numerous reasons to visit New Hampshire, including its cool resorts, diverse climate, and excellent services. New Hampshire has the fifth-smallest landmass. Despite its small size, there are some fun places to visit, not to mention some impressive infrastructure.

Aside from having a less dense population, this American state also has a thriving job market, effectively making it a tourist destination. It is bounded to the south, west, and east by Massachusetts, Vermont, and the Atlantic Ocean.

While it may not be appropriate to solely rely on the rate of immigration alone when deciding whether or not to relocate to a new location, the importance of cultural diversity and ample job opportunities should not be overlooked. These, along with other factors, are the most compelling reasons to relocate to New Hampshire. 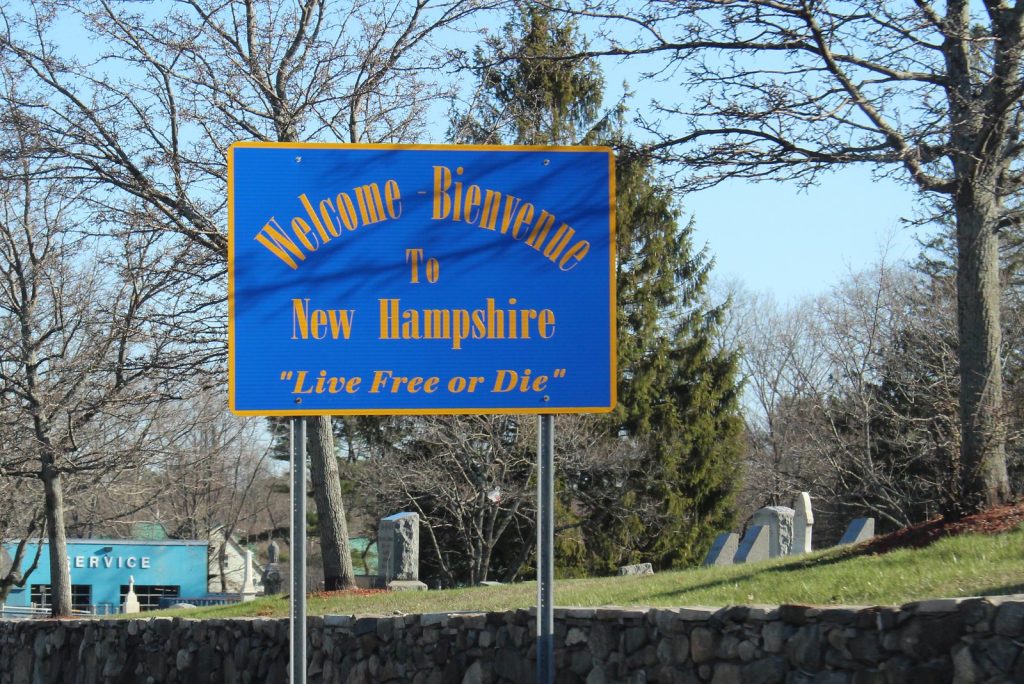 Here’s what residents of this American state can expect:

New Hampshire Has A Beautiful Landscape

The vibrant, colorful, and beautiful environment of New Hampshire draws the majority of visitors. The state can be compared to an aisle of peace, as it is marked by a sign of rare serenity and tranquillity that extends from its southern to the northern region. In addition, the atmosphere is stable, and pollution levels are low when compared to other states in the United States.

The people of New Hampshire are generally nice, kind, and welcoming, and the way of life in the state is much more relaxed than that of some major cities in the United States.

Aside from its breathtaking scenery, the state has a plethora of woodlands and mountains to explore. This makes it a popular destination for tourists and those seeking peace and quiet. 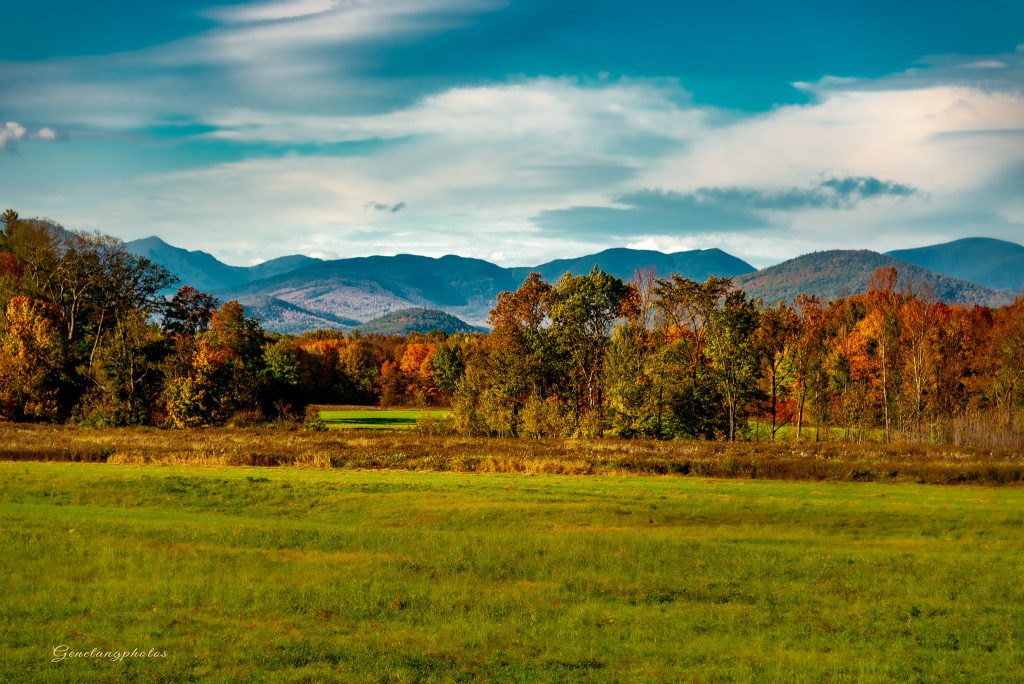 The educational opportunities in the state are excellent

While New Hampshire has a few educational institutions, the ones that are available are of high quality. Dartmouth and Philips Exeter Academy, one of the most prestigious colleges in the United States, are located in this beautiful city. In addition to a well-established private schooling sector, its public institutions are developed and tailored to meet the needs of students in a variety of fields.

Further to that, the curriculum used in New Hampshire schools is distinct from that used in other states and cities across the country. It focuses on research, rhetorical questions, and deep reasoning, combining these three models to educate a child and advance knowledge.

Despite its small size in terms of land area, the city of New Hampshire has a limited number of job opportunities. It has one of the lowest unemployment rates in the country, contributing to a thriving job market dominated by IT and Fintech. Oracle and BAE are two of the most prominent labor employers. These companies offer competitive hourly wages with amazing job security.

Furthermore, one of the reasons for the state’s low unemployment rates is its proximity to Boston. The city is a few leagues away and has a stable economy with a strong business sector. As a result, many job seekers in this state relocate to Boston in order to find work. Nonetheless, being unemployed in New Hampshire for an extended period of time is not common, and despite the abundance of job opportunities in Boston, the state has equivalent employment opportunities that pay well.

The Crime Rate in the State is Low

New Hampshire is one of the safest states in the country, with fewer violent incidents reported. According to statistics, the city has a low crime rate of 2.901 per 1,000 people, which is more than 50% lower than the national average.

It also ranks low in terms of property crime, with some areas recording almost no robbery incidents.

This is due to its well-connected living conditions, which are distinguished by the better security system provided.

New Hampshire has a fantastic culture

New Hampshire is distinguished by a diverse cultural heritage, so residents enjoy the benefits that come with living in a culturally diverse state.

For example, even though fishing is thriving in the city, the quality of seafood and aquatic experience remains high.

Aside from cuisines, fans of traditional crafts, folk events, can enjoy the thrills that come with living in New Hampshire. 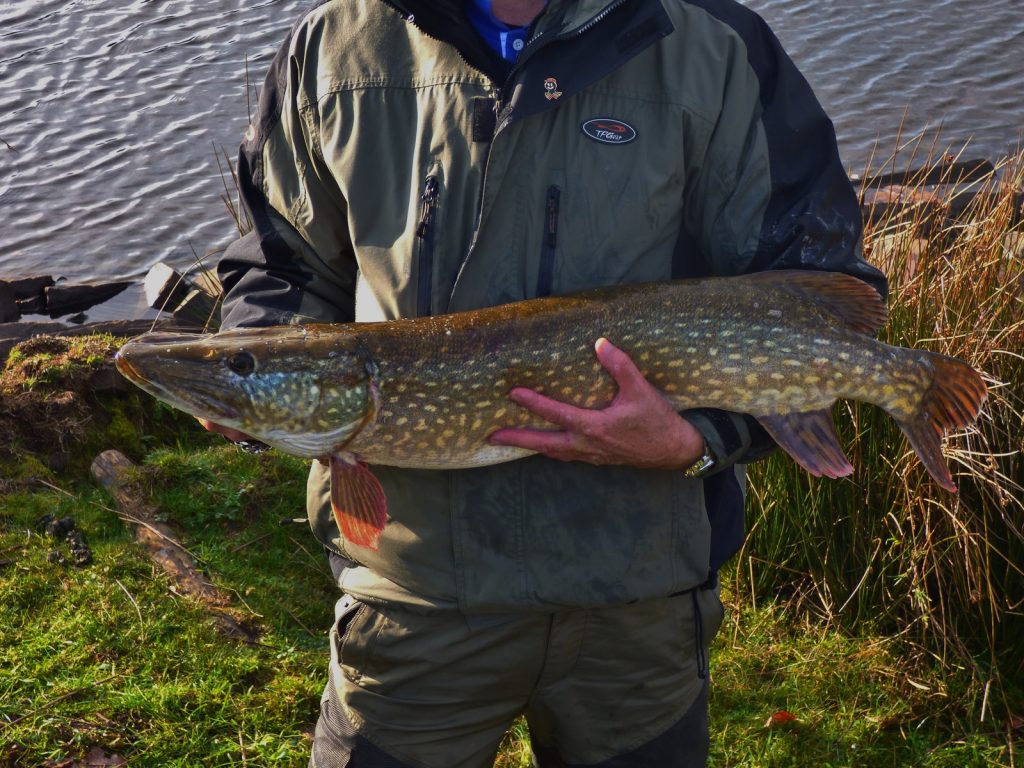 There is no Sales Tax in the State

New Hampshire is one of only a few states in the United States, along with Alaska, Montana, Delaware, and Oregon, to have completely abandoned the concept of a sales tax.

Because New Hampshire does not have a sales tax, residents can reap the benefits of ease in obtaining a residency permit, purchasing a new vehicle, and saving a significant amount of retirement income.

Overall, if you choose to relocate to the state, you will spend less and live better.

The Cost of Purchasing a Home is Low in New Hampshire

The general cost of purchasing a home in New Hampshire is lower than that of most states in the US. While the cost of an apartment can reach $50,000, there are many options that are significantly less. 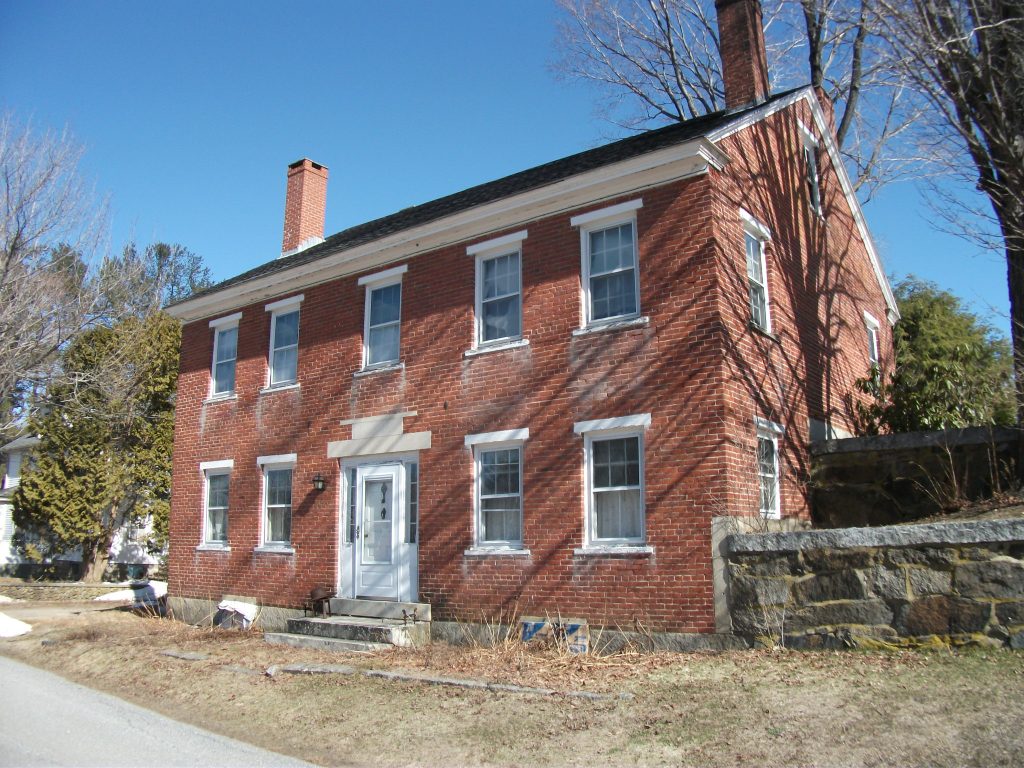 When compared to other states in the country, the average annual mortgage price in New Hampshire is $4,300. It follows that the state is a haven for real estate investors looking to save a significant amount of money on property investment.

The State is close to Boston

Regardless of where you live in New Hampshire, the distance between the state and Boston is short. Boston has a thriving economy with a wide range of job opportunities. These job openings range from production to manufacturing, as well as information technology and health care. It also pays higher wages than New Hampshire and the majority of other states in the United States. But despite these advantages, however, the city has one of the highest living costs in the country.

Enjoy the Four Seasons the City Has to Offer

New Hampshire, like most other states in the United States, has four seasons: summer, winter, autumn, and spring. These seasons bring with them a variety of outdoor benefits, such as snow skating in the winter and cycling in the summer, among others.

Skiing is the state’s most popular sport. As New Hampshire’s official game, there are numerous ways to enjoy this incredible snow sport in the state. There are many kilometers of slopes in New Hampshire to help you enjoy this sport.

New Hampshire has a plethora of theater options that will keep you entertained for the duration of your stay. Exhibitions of operas, musicals, and satire shows are just the tip of the iceberg of what the city has to offer. In Portsmouth, the Victorian-styled Music Hall hosts a variety of in-state and visiting performers. The New London Barn Playhouse, which has been providing quality theatre experiences to visitors for over eighty years, is a must-see.

There are numerous reasons to visit New Hampshire, but what you may not be aware of is that the desire to visit the city may be heightened if you learn some fun facts about the city in addition to the reasons. The following are some interesting facts about New Hampshire.

The lovely state of New Hampshire has a lot to offer its residents and visitors who come to visit. While the small state has an impressive collection of beautiful forests to explore, it also ranks high on the affordability index.

Prices for goods and services such as housing, transportation, groceries, bills, and utilities are generally lower than in other areas of the United States. When combined with the state’s no-sales-tax policy, New Hampshire residents can save in a variety of ways while also reaping the full benefits of living in one of the nation’s most stable states. It doesn’t get much better than that for a state worth visiting!