Reasons to move to Pennsylvania

0
Stark Moving and Storage IncBlogMoving toReasons to move to Pennsylvania

Thinking of relocating? From employment opportunities to lively communities, we want to compile a list of why Pennsylvania should be high up on your relocation list.

Keystone State, as Pennsylvania is fondly called, has the largest rural population in the United States. PA also leads the country in the production of mushrooms, sausages, pretzels, potato chips, and lots more. Read on to learn why Pennsylvania is a valuable relocation consideration. 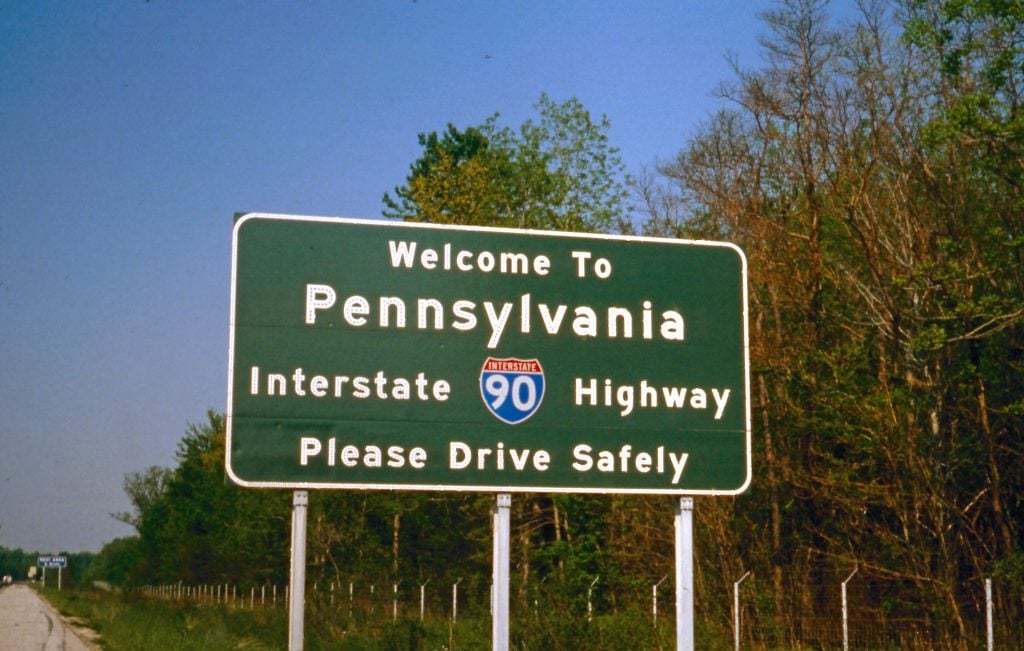 Pennsylvania is a city of firsts. So many landmark occurrences have taken place here. The city is home to buy the very first computer, the first newspaper daily, the first American flag, the first piano in America, the first radio broadcast, the first police officer, and the list goes on.

Pennsylvania is also one of the most historical states in the US. It was where the declaration of independence was signed and had a crucial role in the abolishment of slavery when by being the first to protest against slavery, passing the first abolition law in the process.

The state is one of the original colonies of American and a founding state, strongly involved in the Declaration and war with Britain on July 4, 1776.

The Keystone State holds tons of natural treasures and Philadelphia is packed to the brim with relics like The Liberty Bell. A short distance away, you will find the Independence Hall, where the Declaration of Independence and the American Constitution were penned.

Pennsylvania is home to the largest Amish Community in the world according to 2020 data. Around 81,700 Amish people live here. The community migrated to the United States in the 18th century and mainly speak Pennsylvanian German. 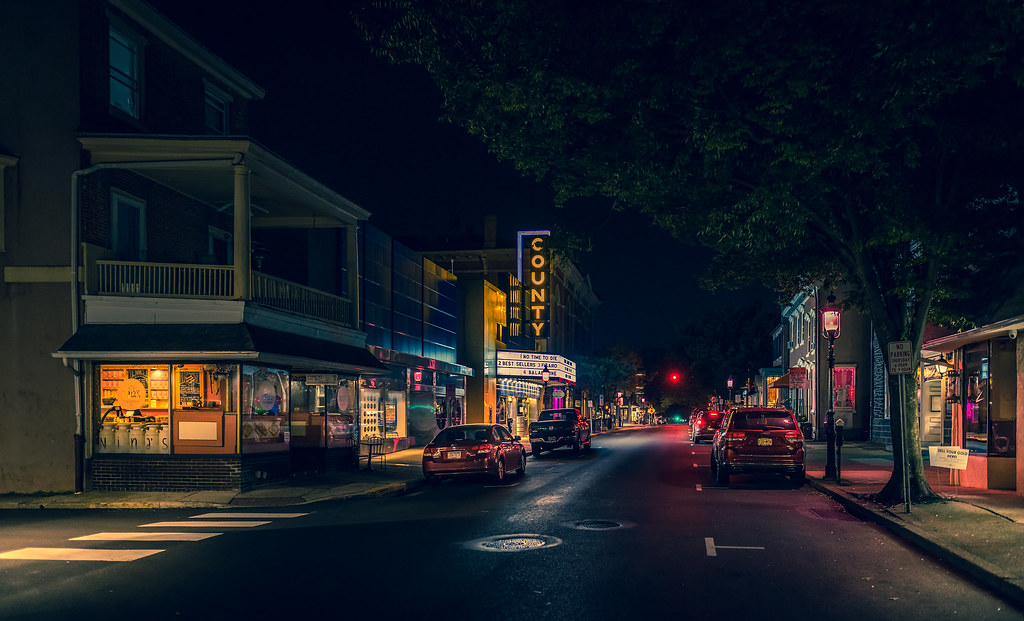 Low Cost of living and Taxes

In PA, the median home affordability rate is $952, which is less than the national average rent of $1,098. You can secure a studio apartment for $701 a month, and a one-bedroom apartment for $806 per month. A four-bedroom apartment costs $1,405, and this is considerably cheaper than the national mean of $1,793. If you plan to purchase a home, you need to possess up to $237,742 in your bank account on average. Home prices have surged 16% over the past year. Based on this, real estate is a great future investment.

The state charges low taxes compared to several U.S. states. Additionally, retirees are exempt from paying tax for all retirement income, which places the state the most preferred state to see off your senior year. Here is an overview of PA’s tax profile:

The cheesesteak was invented by Pat Olivieri in 1930. A proper cheesesteak requires thinly sliced beef and a crusty roll. The choice of cheese is a source of great debate, but you can’t be wrong if you choose American, Cheez, provolone, or Whiz.

A hoagie is a sandwich that is made on a long “hoagie” roll. Essentially, it is filled with a variety of meats, vegetables, and cheese. It tastes like a million dollars but takes 5 minutes to whip up.

Tastykakes have been a Philadelphia sweet snack of choice for over one hundred years. It can be ordered from any local convenience store or bakery.

The outdoors are fun-filled

Pennsylvania is blessed with miles and miles of stunning landscape that makes the outdoors fun. The state has an astonishing 121 state parks full of fishing spots, waterfalls, wildlife viewing areas, and impressive hiking rails. Despite not being an oceanfront, Lake Erie is a good enough location for oceanside delights. Sink your feet into the sand at Presque Isle State Park as you admire the big Lake. Traverse among the flowers at Longwood Gardens or Chanticleer Garden. Feel the burst of the ginormous Bushkill Falls.

Brace up for some outdoor winter excitement, because when snow covers the countryside, you will find several ways to enjoy Penn’s forests. So, bring out your skiing gear, hit the slopes, and savor an original dogsled race, because snow-covered Penn is the best place on earth.

Stop over at Pennsylvania Zoo to immerse yourself in the world of Earth’s most majestic animals. Visiting the zoo not only gives you an appreciation for natural splendor, but it also helps promote the environmental sustainability of wildlife for the future generation. It guarantees to be a wild, good time.

The Keystone State has no shortage of professional and non-professional sports franchises promising a lot of thrilling sports action. Major cities like Pittsburgh and Philadelphia are loyal to their football teams. 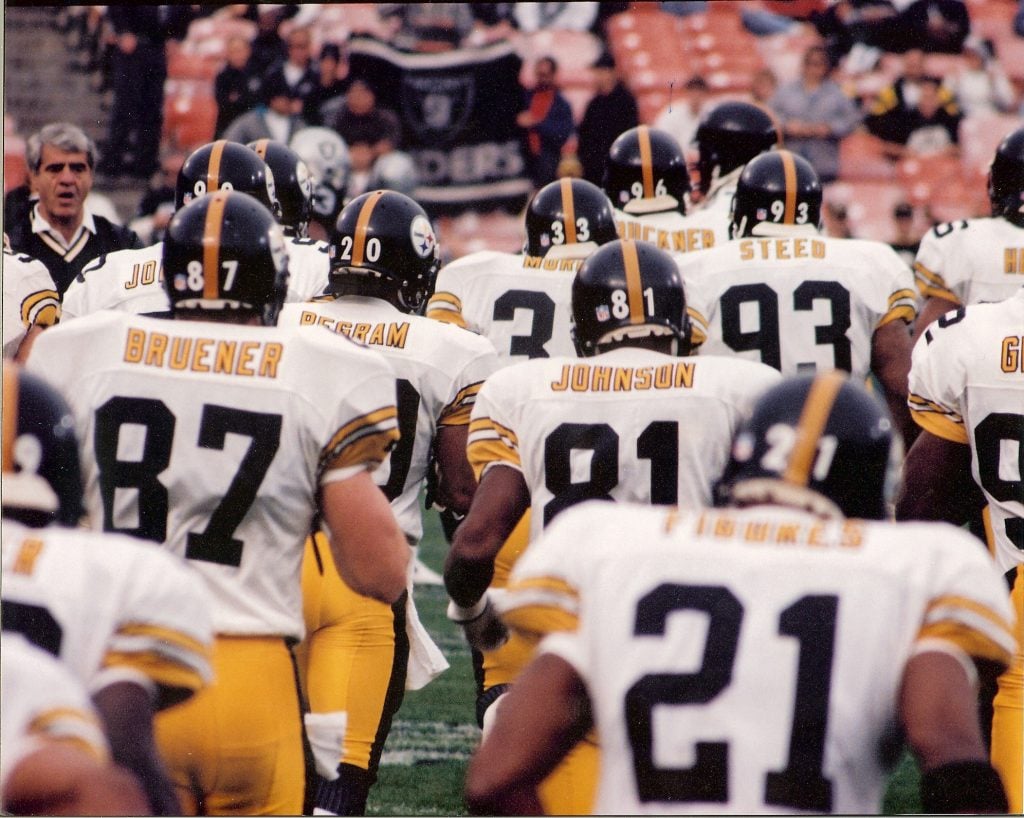 The Golden Steel Era of the 1950s may be way behind us, but the city is attracting young professionals because of the bubbly commercial scene. Pennsylvania is home to about 50 Fortune 500 companies and 50,000 farms. If you’re young and vibrant, then there are a lot of opportunities waiting for you in Pittsburgh.

According to data from the U.S. Census Bureau, the hourly job pay in Pennsylvania is $30 per hour.

The single-largest non-governmental employer in PA is Walmart, while the biggest government employer is the University of Pittsburgh Medical Center, employing over 80,000 people.

The top 5 industrial segments in Pennsylvania include:

Here are the 10 biggest companies to work at in PA:

Common job positions in PA include:

Pennsylvania is home to some of the best universities in the world.

In total, there are 500 public school districts, thousands of private schools, and over 100 private institutions of higher education. More than 80% of the residents graduate from high school, while over 26% wield a bachelor’s degree.

Pennsylvania is blessed with a diverse climate due to its diverse features. If you’re moving to this city, be prepared for the snow. Overall, temperatures can be quite extreme during the summer as it can be very hot and humid. The state also experiences heavy downpours causing flooding year after year. Just one week before Stella, the winter storm that swept across Pennsylvania, the city witnessed a run of 70-degree temperature days.

Philadelphia’s snow rises to 22.4 inches per annum on average, Harrisburg averages around 31.1 inches, Pittsburgh gets right around 41.8 inches, while State College is the highest at 45.7 inches every year. 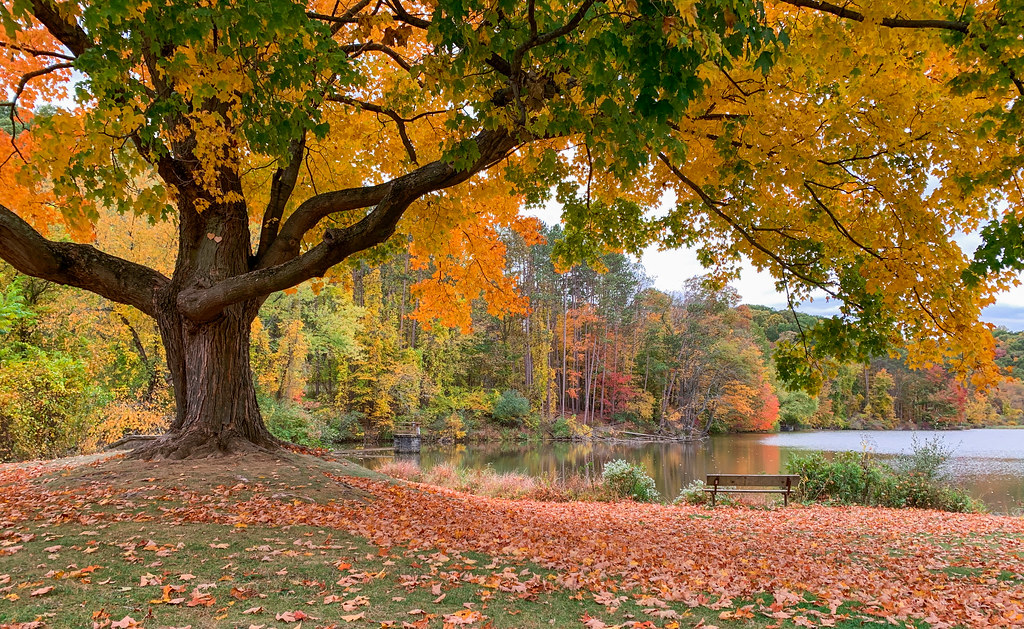 Pennsylvania is a rich state brimming with an avalanche of excitement. From the amazing junk food to the rewarding job opportunities. They do have the Liberty Bell, and they’re cheaper than NYC.

The people of PA are mild-hearted and very helpful. Have a flat tire and a stranger, a policeman, and a motorist will help you get back on your way. The seasons are well-defined, making for a perfect year, every year. We’re confident you’ll love this city.