Reasons to move to Portland

0
Stark Moving and Storage IncBlogMoving toReasons to move to Portland

Are you thinking about moving to Portland? Along with being Oregon’s largest city, it is also one of the most eco-friendly places in the country. Portland is full of breweries, job opportunities, and a steadily growing economy. 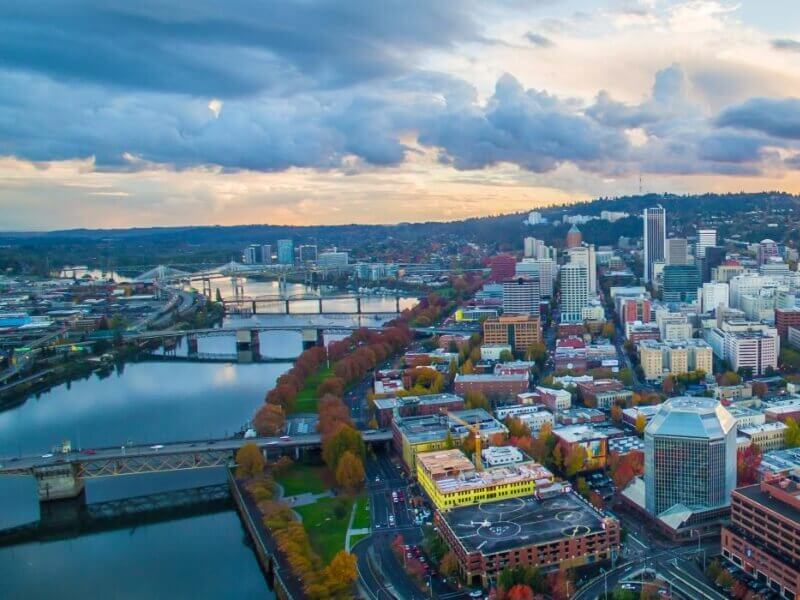 Living in this city has great advantages — along with the urban amenities, you also get to stay close to nature and be part of friendly and diverse communities. But that’s not all; read on to discover the top ten reasons to move to Portland.

This city is picturesque all around. It’s brimming with lakes, rivers, forests, mountains, and boundless lush environs everywhere. The city itself makes being eco-friendly one of its top priorities. Portland has created over 92,000 acres of green spaces connected with walking and bike-friendly trails and parks.

The city itself receives most of its energy from hydroelectricity, and 70% of its waste is recycled, and they’re aiming for an 85% recycling goal soon. There are many more green initiatives in work for Portland, which will make you proud to call this city home.

Portland is a central hub for innovative companies. The unemployment rate in this city is below average, and the residents earn almost $4,000 per year higher than the national average salary. The tech industry has a solid foothold in the area due to the presence of Comcast and Intel Corporation and more than 1200 tech companies.

There’s a strong healthcare sector, thanks to employers like Oregon Health & Science University and Providence Health & Services. Athletics and outdoor apparel companies like Nike, Adidas, Under Armour, and Dr. Martens also provide many employment opportunities in the area.

The food scene in this city  is heavenly. You can live here for a long time, and there will still be many restaurants to discover. Most residents here skip chain restaurants for small, independent restaurants.

Portland has food from all over the world. Along with diverse restaurants, there are food trucks and carts that serve unique combinations of dishes. The chefs exclusively use the freshest seasonal produce, right out of the farm. So, you can expect the food to be healthy and flavorful.

You can quickly get around here without a car. It’s one of the most bicycle-friendly cities worldwide, which is how most people travel in Portland. There are nearly 315 miles of biking trails here.

The city has an excellent public transport system — The TriMet. It consists of the Metropolitan Area Express (MAX) light rail, which covers the whole town and operates a line every 15 minutes. Along with the light rail, 80 buses run every 20 minutes, and there are streetcars and a commuter rail that links Beaverton to Wilsonville.

If you’re looking to fly out of the city, there’s the Portland International Airport located just 10 miles north of Portland. It has non-stop flights to Iceland, Germany, Netherlands, Japan, UK, and Canada. It also connects to most other major domestic airports in the US. 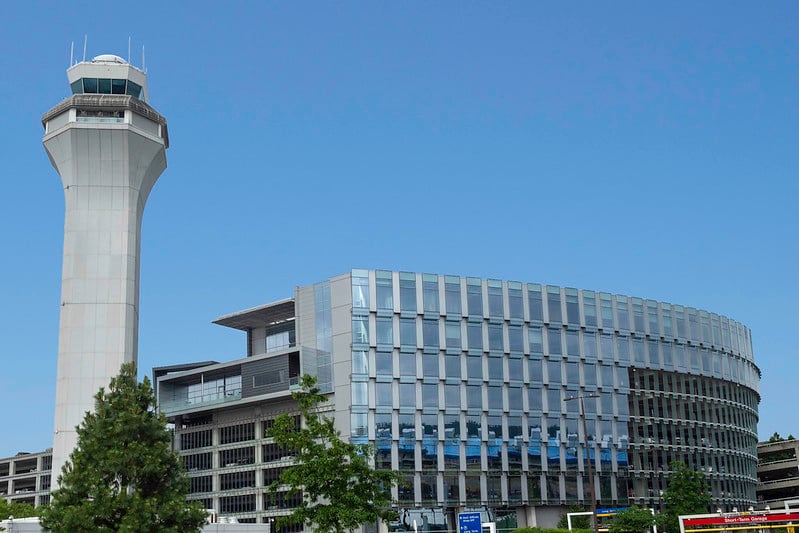 One of the reasons to move to Portland, Oregon, is high-quality education. Portland has a highly educated workforce, making education a big deal in this city. 44% of the residents over the age of 25 hold a Bachelor’s degree. More than 90% hold at least a high school diploma.

The city consists of six public school districts and a plethora of private schools. The top school district in this city is Riverdale School District, which has two schools that serve over 600 families. Another excellent district is Portland Public Schools which serve over 49,000 students across 78 schools.

In the higher education space, you have Portland State University, a public institution that offers undergraduate degrees in more than 123 fields. There is also the University of Portland which is a private institution whose popular majors include nursing, biology, finance, elementary education, and psychology.

Portland is a beer lover’s paradise. The city has more than 100 breweries and is considered the best place in the nation for local beer. Some of the most popular Portland breweries are Ecliptic Brewing, Culmination Brewing, Burnside Brewing Company, Breakside Brewery, Upright Brewing, and Wayfinder Beer. 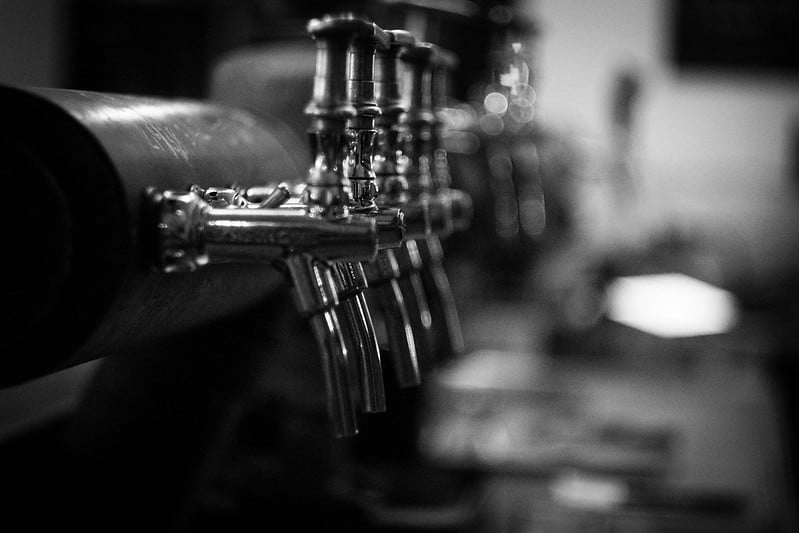 All the brewhouses have a great selection of craft beer and amazing sandwiches, burgers, chowder, and desserts. If you want to indulge in beer-related festivities, Oktoberfest in Portland is a must-attend event. Along with lots of beer, there’s also tasty bratz, pretzels, and live music to enjoy. Other beer festivals in Portland include the Oregon Brewers Festival, which is a 4-day event held every July where you can purchase samples from nearly 80 brewers, and the Waterfront Blues Festival that also has an amazing firework display to celebrate the Fourth of July.

Music is the heart of Portland’s thriving nightlife. You’ll find spots that play everything from metal to folk, along with more intimate performances over great cocktails.

You can dance to funk music at Goodfoot or swing by Laurelthirst Public House for Bluegrass and Americana. There’s also live jazz at Wilfs Restaurant and garage rock at The Liquor Store. Or, if you’re more of a symphony lover, spend an evening at Arlene Schnitzer Concert Hall. Needless to say, there’s a scene for everyone’s music taste in Portland.

There’s plenty to keep the family busy and excited in Portland. The Laurelhurst Park spans 26.81 acres and has playgrounds, tennis, basketball, volleyball courts, and a walking trail.

You can also visit the Washington Park that holds the Oregon Zoo, the International Rose Test Garden with more than 10,000 rose plants, a soccer and tennis court, an archery range, Portland Japanese Garden, and many miles of hiking trails.

Mt. Tabor Park is another excellent option for the family since, along with being a recreational spot, it’s also geologically interesting since it’s located on a dormant volcanic vent. This site has an amphitheater, basketball courts, hiking trails, playgrounds, and picnic spots. 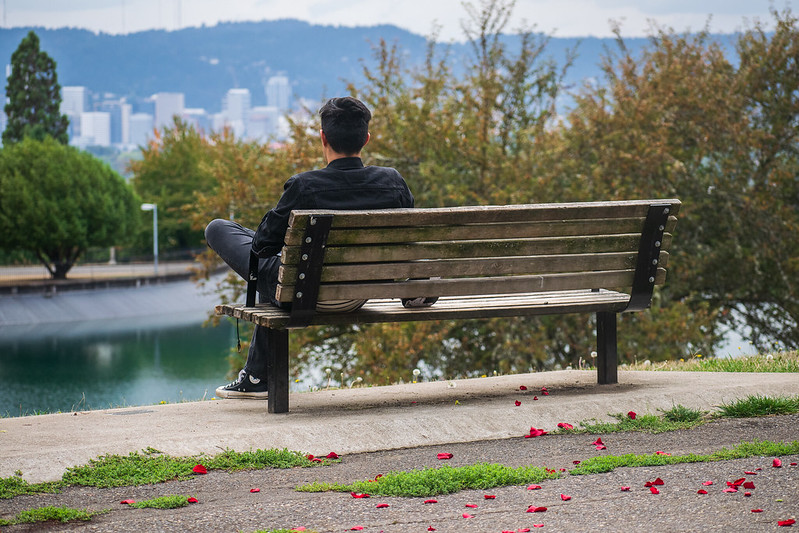 Oregon is one of the only 5 US States with zero sales or uses tax, making it an attractive shopping destination. The Oregon state government largely relies on personal income tax and corporate taxes, while property taxes mainly fund the schools and local government.

This means once you move here, you won’t have to pay sales tax on anything you purchase, whether it be a car or a MacBook Pro. Since sales tax can add up through the year into a significant expense, this is an amount you will be able to save living in Portland.

10. Cost of Living in Portland

Portland has a higher cost of living which is offset by the higher wages. The city is much cheaper in certain areas, like utilities, healthcare, restaurants, and shopping, than in other bigger cities. The average rent for a one-bedroom apartment in Portland is $1,246 and $1,430 for a two-bedroom space. The median income in this city is $71,005, which is about $9,000 higher than the state of Oregon’s average.

The median home value in Portland is $536,900, which is higher than the rest of Oregon, which has a median home value of $438,100. If you’re looking for a more affordable living space, we recommend buying a home outside the city.

We hope this article on the top reasons to move to Portland got you excited and confident about your decision to pack up your suitcase and make the move. If you need professional packing, loading, and transportation assistance with moving to Portland, Oregon, contact us.

Our moving agents will be happy to learn about your needs and offer you an affordable relocation solution along with a free estimate.