Reasons to move to South Carolina

South Carolina is an amazing city to consider if you would love to live a more rural, slower-paced life. The city distinguishes itself from other northern cities by being uniquely different. It’s a city where you don’t have to be in a hurry, where you may let your hair down and enjoy life to the fullest extent possible.

Jobs, education, amazing restaurants amongst others are just a few of the many things that the city has to offer its residents. Not to mention the breathtakingly magnificent shoreline, which is impossible to get used to after a while. 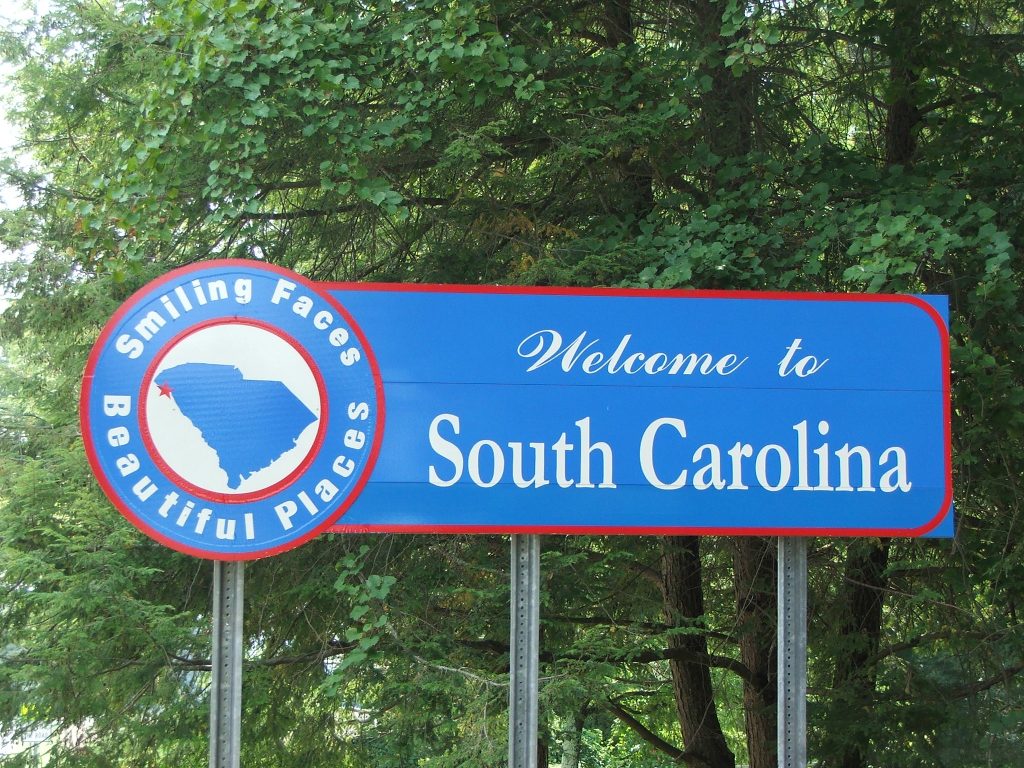 If you’re thinking about relocating and would like to find out what to expect in your new location, check out our list of top reasons to move to South Carolina.

This city is the best place for you if you love to feel motivated by natural beauty. You can live anywhere in this city, and have yourself surrounded by beautiful landscapes. The city is filled with enough natural beauty, from mountains and waterfalls to seashore views.

South Carolina’s terrain consists of trees, lakes, mountains, and the coastline. South Carolina’s popular moniker, the palmetto state, was derived from the many abundant Palmettos trees throughout the state’s breathtaking coastline. You’ll feel as if you’re on vacation if you’re traveling through a coastal town – or if you live in one!

However, the state is much more than its shoreline. It would be best if you tried spending the weekend at a cottage near the Blue Ridge Mountains or climbing Sassafras Mountain, the state’s highest peak. Numerous hiking routes throughout the state provide panoramic views and can help you stay in shape.

You’re also within easy reach of some excellent lakes if you live in South Carolina. While the beach receives the most attention, inland lakes such as Lake Marion are ideal for sightseeing or catching some largemouth bass. Keep an eye out for alligators in the lake’s swampier areas! 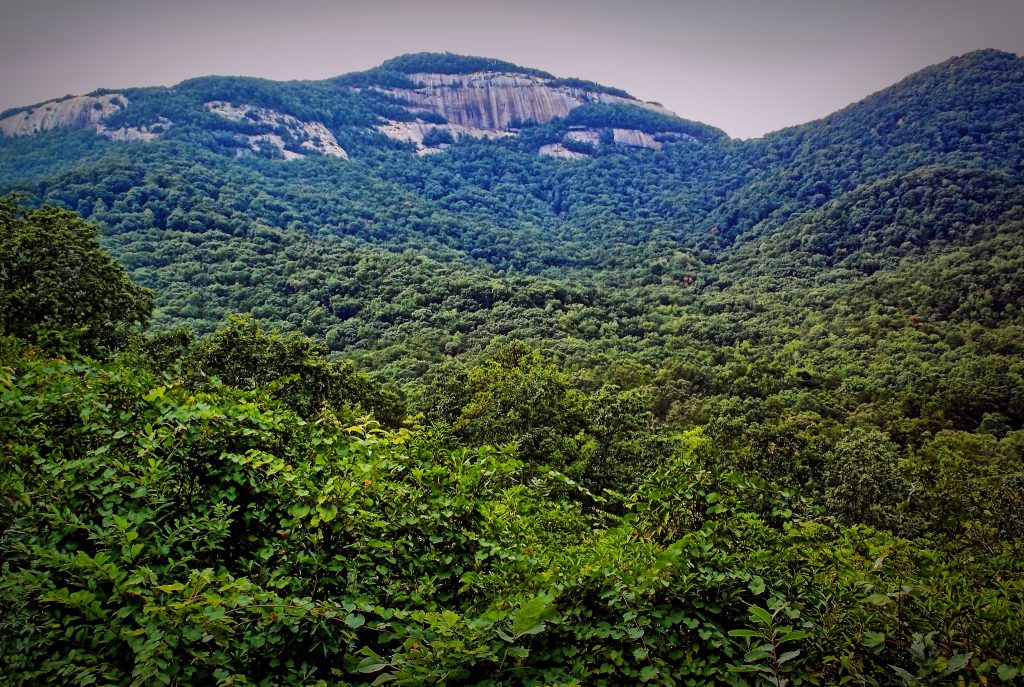 If you despise the bitterly cold winter, moving to this location will be a pleasant change. South Carolina’s winters are pleasant, particularly along the coast (inland communities will experience colder winter low temperatures). However, if you’ve never lived in the South, your first summer in South Carolina may come as a surprise. It’s hot and humid, with thunderstorms and possibly tornadoes in the afternoons.

A rich and diverse culture

South Carolina will fascinate those interested in Native American history, colonial history, African-American history, and Civil War history, among other things. Additionally, South Carolina is home to a community that many Americans are unfamiliar with — the Gullah. Slaves in Low County established a mixed culture, language, and food that has persisted to the present day. Around 125,000 Americans speak Gullah.

Southerners are known for their generous and hospitable demeanor. Southern hospitality is defined by generosity and helpfulness. Southerners relish the opportunity to engage in lengthy conversations to learn about you.

Expect new friends and neighbors to make a sincere attempt to include you, even if they are unfamiliar with you.

You’ll discover that being around kind and caring people rubs off on you!

South Carolina receives millions of tourists each year. The South Carolina Department of Parks, Recreation, and Tourism reports that 29 million visitors visited the state in 2014. Charleston, South Carolina, consistently ranks among the country’s top ten tourist attractions. Tourism is sometimes mentioned as the state’s main industry, depending on which report you to check. 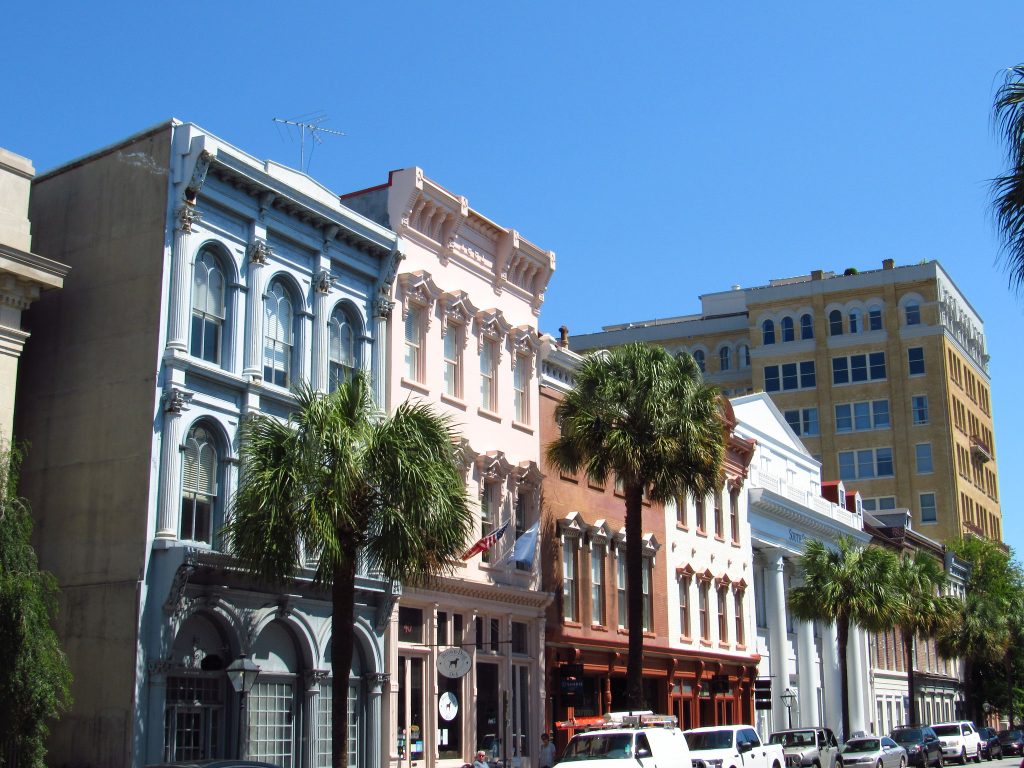 South Carolina has over 2,800 miles of coastline and access to the Atlantic Ocean. Hilton Head is the ideal place to go paddleboarding or kayaking since the waters are so warm. Kiawah Island is an expensive barrier island for the true feeling of being at a resort.

The beaches are stunning, and the seafood served up in the coastal towns is something to behold. Visiting the state’s most popular beaches, such as Myrtle Beach, Kiawah Island, Hilton Head, and Folly Beach.

South Carolina’s regional food is rich and diverse, from grits to barbeque. The salty snack of preference in the region is boiled peanuts. Sullivan’s Island, a little island just outside of Charleston, is home to some of the best restaurants in the area. Try everything from fried green tomatoes to she-crab soup to get a taste of the South.

Charleston, South Carolina’s oldest city, is a treasure trove of stunning architecture that symbolizes the city’s rich past. The city is home to tens of thousands of plantations, now open to the public as museums. This is where the Civil War began, and Fort Sumter National Monument commemorates this momentous occasion. You can get a glimpse of South Carolina’s history by visiting the South Carolina Historical Society.

The cost of housing is relatively low. Specifically, the state’s typical house value is $163,134, according to Neighborhood Scout. One of the lowest figures in the United States.

There is a lot of variation in property values when you look at them by city. For instance, the median property value in Charleston, South Carolina, is $361,356. As a result, the average home in Mount Pleasant is now worth $493,786. Nearly three-quarters of Mount Pleasant’s population own their houses.

Renting is an option in South Carolina if you don’t have the money for a down payment on a home. A one-bedroom apartment in South Carolina costs $764 a month, while a two-bedroom costs $916, according to Apartment List’s 2019 data. This is 183 less expensive than the national average.

Contrarily, the average South Carolina employee contribution to single-coverage healthcare is below average in this state’s private sector. For example, the state’s average donation is $1,339, but the national average is $1,415, which is $76 lower.

Don’t be put off because South Carolina’s unemployment rate is slightly higher than the national average. In addition, the rate of unemployment in Charleston is lower because of the city’s thriving economy. From an agricultural economy to a technology-driven one, South Carolina’s economy has evolved over the past few years. In no time at all, you’ll be able to find a career that fits your demands if you do your homework and aggressively seeks opportunities.

If you’re from the North, you’re no stranger to jam traffic with cars stranded for miles in the middle of the road.

Traffic isn’t as bad in South Carolina as it is in the North.

While living in South Carolina, a bicycle is a necessity; the weather is pleasant and biking is a convenient mode of transportation.

But if you must drive, you’ll be able to park for roughly $1.50 per hour in most regions. 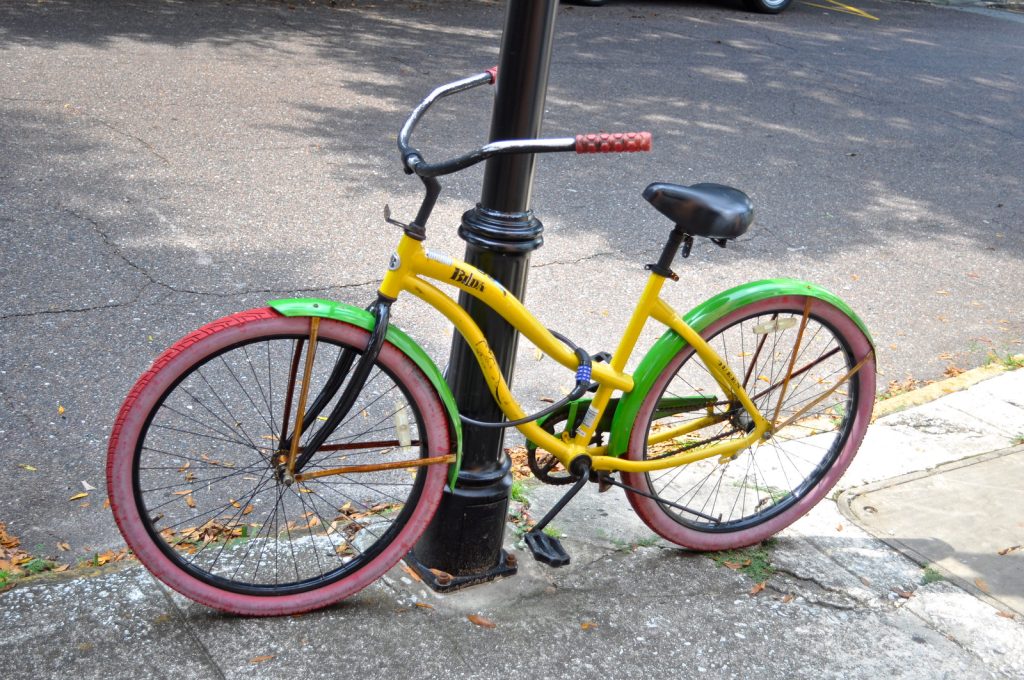 Relocating to this amazing city offers yet another perk.

There is a lot of higher education available.

With great colleges and universities nearby, you can access their amenities, events, sports activities, and youthful vitality.

For those who want to change careers or improve their résumé, living near colleges provides continuing education possibilities. You’ll be able to get involved in higher education in South Carolina, no matter what stage of life you’re in.

South Carolina supports resident retirees who would like to further their education.

People between the age of 60 years and above are allowed to attend any college or university that’s state-funded for free. This benefit is limited because it’s based on how much space is available when you enroll. However, you have to fund your co urse fees, textbooks, and any other course materials.

This is a rare opportunity to take a course or two on subjects you’ve always been interested in.

Having a year-round climate means that you don’t have to wait until summer to have fun. If you want to keep a busy schedule, check out local festivals and fairs. South Carolina has a plethora of festivals to keep the whole family entertained.

You can eat your way through a year’s worth of festivals because of the state’s abundance of excellent produce and food. You can widen your cultural horizons by attending the Gullah Festival during the Memorial Day weekend in Charleston. 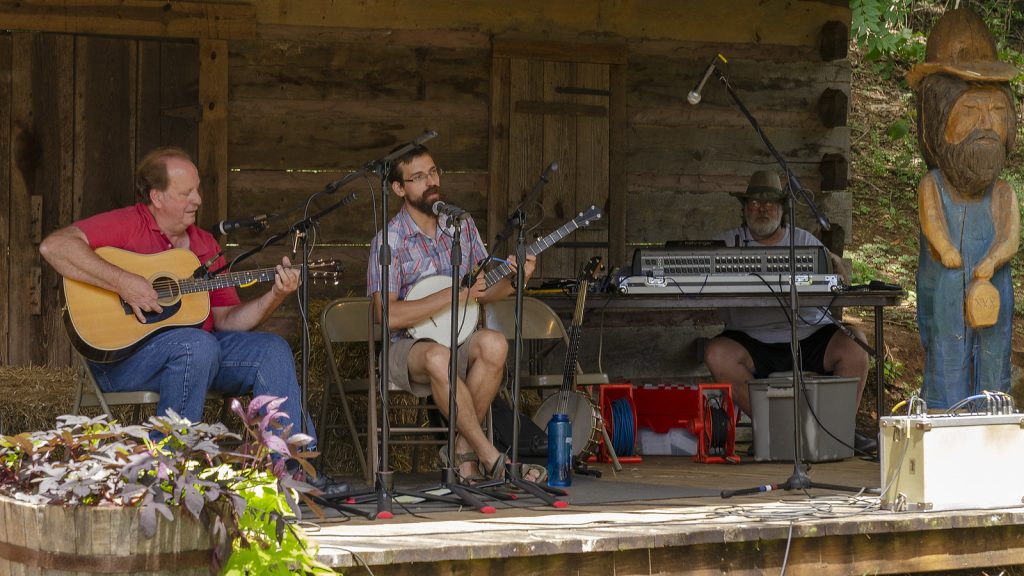 Choosing to relocate to South Carolina is one of the best decisions you can make. South Carolina is a great place to go if you’re looking for a change of scenery or a place to get away from the daily grind. Once you know where you want to settle down, begin making plans today.