Reasons To Move To Texas

0
Stark Moving and Storage IncBlogMoving toReasons To Move To Texas

Are you thinking about moving to Texas? It’s among the fastest-growing states in the US. Thanks to mild weather, a thriving job market, and incredibly affordable living cost. There really is no place like the Lone Star State, where the people have big hearts and a larger-than-life personality. 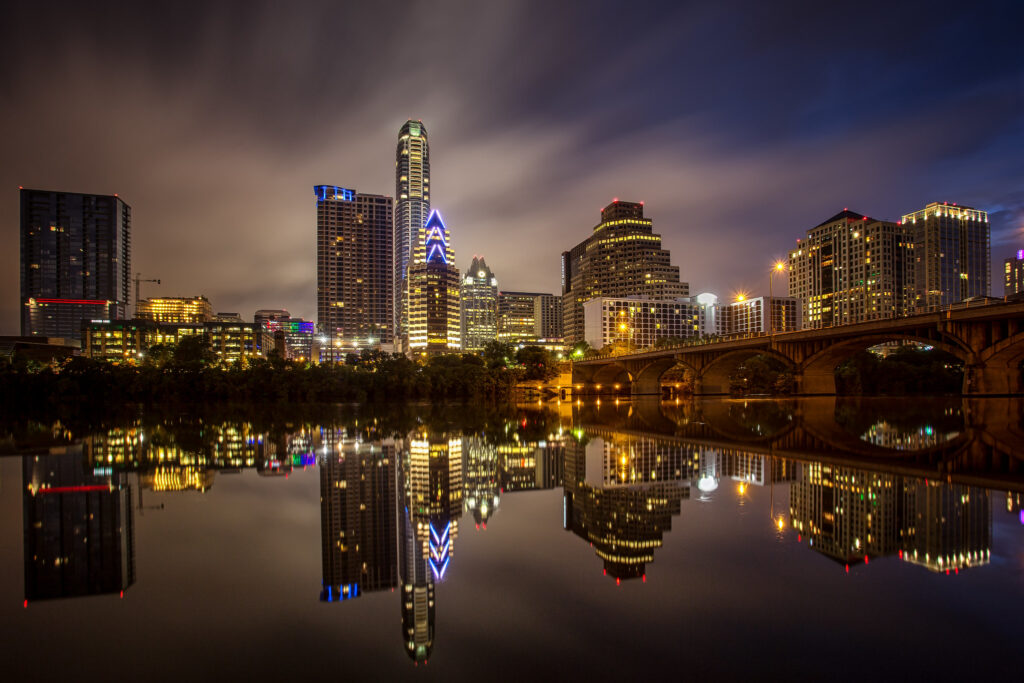 We know that deciding where to live is one of the most challenging decisions you’ll make in your life. Students, families, and entrepreneurs, everyone feels so right at home in Texas that they rarely leave. If you still have doubts, read on. This article will explore ten reasons to move to Texas.

This state has the 9th largest economy globally and is the second biggest in the US (behind only California). In the years after the 2009 recession, Texas’ economy proved to be the most resilient, seeing more than 7 percent annual growth between 2009 and 2014. This state ranks fourth for its current economic climate and fourth for its employment and income growth forecasts for the next five years.

Also, it is one of the few small-business friendly states. The growth of businesses has kept the economy booming, even after a pandemic!

Watching sports is a social event here. You can easily go to a sports bar to watch a game and in the stadium to root for the Dallas Cowboys, Houston Rockets, Dallas Mavericks, or San Antonio Spurs and make friends while celebrating the wins.

Chances are high that you will be able to afford your own home in this state without crumbling under debt. People love buying property here because you get a very spacious house with a large backyard for a fraction of the price you’ll pay in states like California or New York. 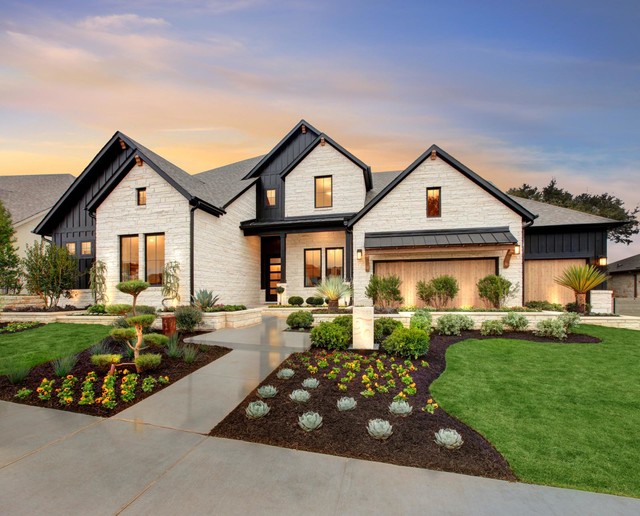 The homes in larger cities like Dallas, Austin, and Houston have started to lose their affordability, but there are still plenty of areas with cheap and gorgeous homes. These places include Brownsville, McAllen, El Paso, Galveston, Harlingen, Temple, Lewisville, Progresso, Pecos, Breckenridge, Deborah, Lamesa, Post, Vernon, Monahans, and La Feria. The median price in Brownsville is just $83,800.

4. Texas Weather is Fantastic All Year Round

The weather here is mostly warm most of the year. In summer, the temperatures can get in the upper 90s, and winters will see temperatures mostly hovering around the mid-60s. A rare cold front or two may briefly drop the temperature lower to the 30s and 40s, but this only lasts for a few days.

Note that southern cities like McAllen and Brownsville can get very hot during summer, with temperatures over 100 for several days. If heat isn’t your thing, then stick to areas around Amarillo.

That said, the weather may slightly vary depending on the city. For example, some cities may see snow during winter, while the majority of them experience mild winter. Also note that Galveston, Houston, and the cities in Southern Texas are prone to be hit by hurricanes and tropical storms.

There are plenty of notable educational institutions here, with most located in Houston, Dallas, San Antonio, Austin, Corpus Christie, and El Paso.
The nation’s two of the largest universities — the University of Texas-Austin and Texas A&M University- College Station — are situated here. If you’re considering a career in the medical field, you’re in luck because some of the top medical schools in the nation are based here. These include Rice University, Baylor College of Medicine, UT Southwestern Medical Center, and UTMB.

6. Texas Has no Income Tax

Texas residents get to keep most of their incomes in their bank accounts because this state has no personal or corporate income tax. It’s one of the reasons why many big companies throughout the nation are relocating here. By living here, you will save a lot of your income for your family’s future and your children’s education.

Texas also has a “back to school” sales tax holiday once a year before school starts. If you have children, you’ll be able to purchase school supplies with no sales tax.

That said, Texas has among the highest property taxes in the nation, which is a significant revenue source for the local government. But even with that, Texas provides an overall affordable living expense.

7. Texas Has Plenty of employment

Texas has a solid and stable job market. It’s adding over 1,000 new jobs daily, with companies like Tesla opening branches here. Some of the dominant sectors in Texas include Technology, healthcare, education, oil and petroleum, business, aerospace, and engineering.

Texas’ capital Austin is often known as the next Silicon Valley, with a cluster of high-tech companies opening their doors here, bringing thousands of high-paying job opportunities.

Texas is the second-most diverse state in the US. You will find people here from all cultures and communities. The diversity makes people very welcoming to newcomers. If you’re an immigrant or a minority, you’ll feel very comfortable here.

Bigger cities like Dallas, Austin, and Houston have a high concentration of minorities. Also, more than one-third of the Texas population is Hispanic or Latino, with 30 percent of Texan households speaking Spanish.

Along with racial, ethnic diversity, Texas also has linguistic, economic, and political diversity.

9. BBQ and Tex-Mex are At the Heart of Texas

Texas’ most favorite food couple — BBQ and Tex-Mex are all over Texas. Texans love smoked meat. When it comes to BBQ, the Lone Star State has some of the best BBQ joints in the country. Whichever joint you go to, expect a large platter of decadent meat and sides that will keep your belly singing. 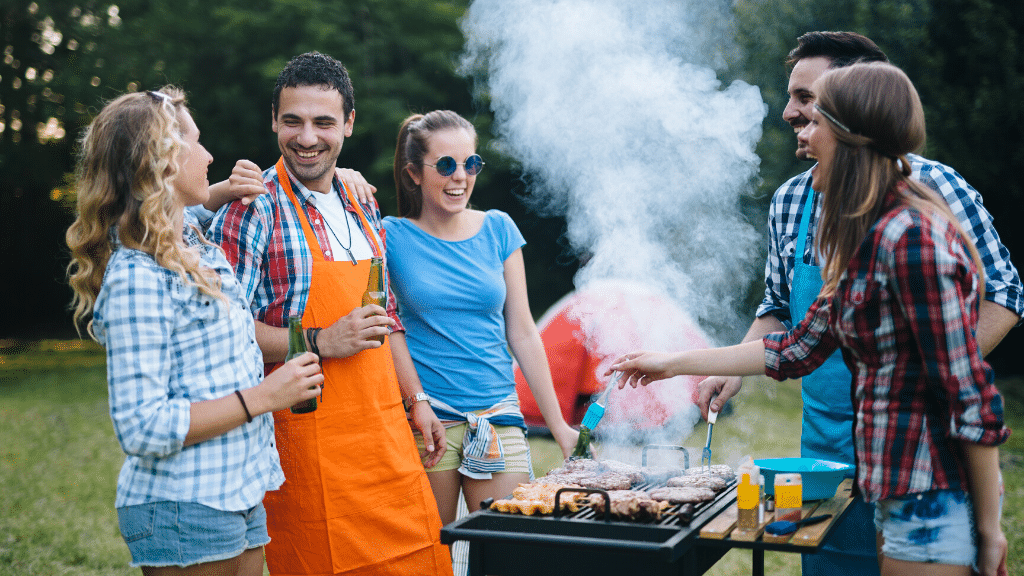 If you go to the southern cities of Texas, you’ll find Tex-Mex dishes, which are a fusion of American Mexican food. In a typical Tex-Mex dish, you’ll find food like breakfast tacos, fajitas, nachos, and any food that uses black beans, yellow cheese, and wheat flour.

Even though Texas’ crime rates may seem higher than the national average, it has one of the lowest crime rates in the West South Central Region.

Remember that Texas is huge. In relatively less populous cities and suburbs, you’ll find people out on strolls well into the night. That’s because they feel safe.