Reasons to move to Virginia

0
Stark Moving and Storage IncBlogMoving toReasons to move to Virginia

There are numerous places to move to in a great country like the United States, but the number of people thronging to get to a location is a great rule of thumb in knowing which place is excellent to move to. Like many other US states, Virginia is densely populated with people from all walks of life, but it has a distinct character that cannot be found in any other US region.

Virginia is the ideal destination for anyone who appreciates the beauty of nature. You will enjoy basking in scenery filled with nature’s best: the mountains to the west are a joy to watch, and the beaches to the east exhibit nature at its most basic.

Aside from a strong economy, the south-eastern state has a well-known education system, excellent hospitality, and rich cultural diversity. You wouldn’t want to miss out on everything in Virginia, but we know it isn’t easy to persuade you in a few lines, so we made sure to provide you with all of the reasons why you should relocate to the state as soon as possible! 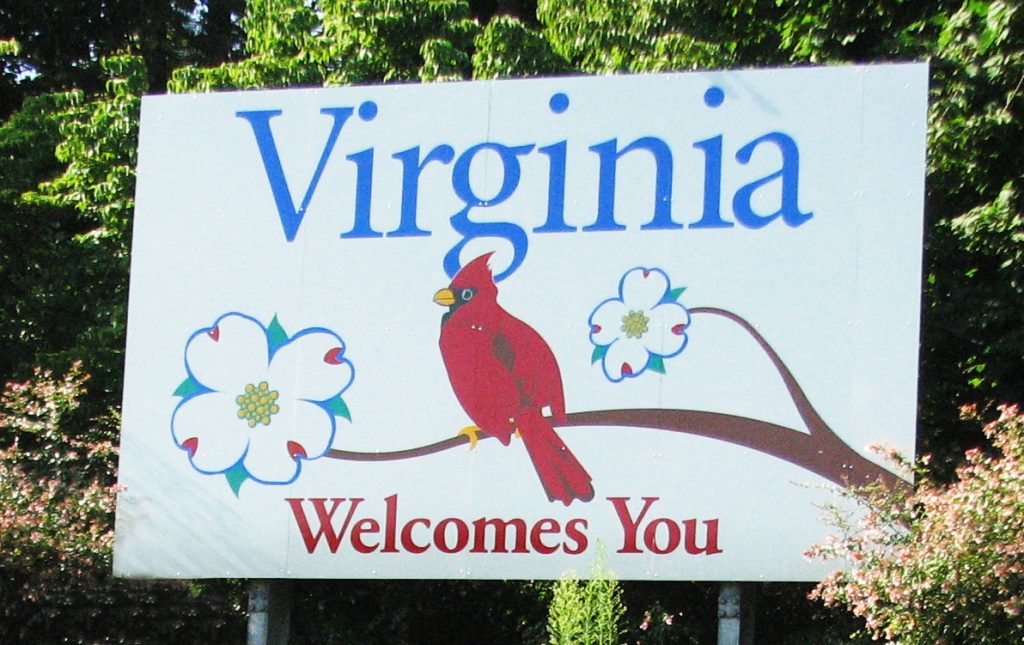 Virginia has a role in American history

None of the states in the United States can boast of having a stronger connection to the country’s history than Virginia. The state is the birthplace of the first American colonists.

In Virginia, you can visit Jamestowne, where Captain John Smith and the other colonists settled in 1607, eventually meeting Pocahontas and the indigenous tribes in the Chesapeake Bay region. Virginia is also historically known for its role in the American Revolution and the Civil War. Still, aside from ties with historical governments, there are many historic sites scattered throughout the state to visit.

The cost of living is reasonable to some extent

Regardless of the costs, you can still find a comfortable place to stay for a low price in a rural setting such as the city of Covington. However, if you want to live in a more comfortable metropolitan area, you will undoubtedly have to pay more! 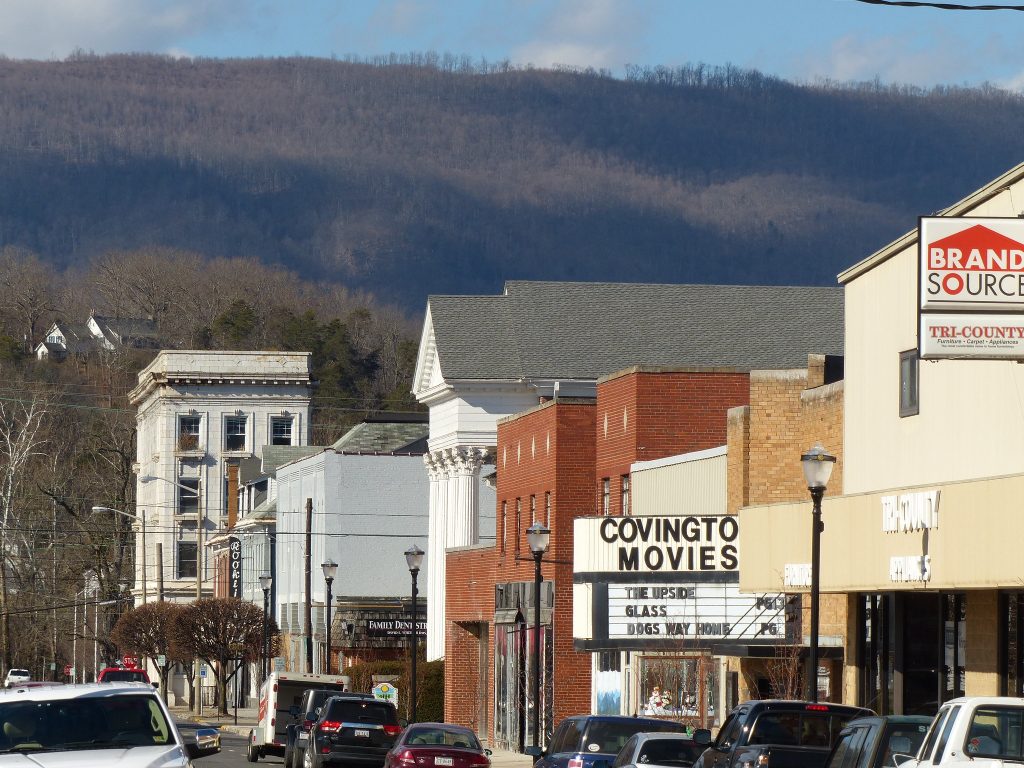 Virginia has a thriving economy

The pandemic has taken a toll on the economies of all states in the United States, but that hasn’t stopped Virginia from outperforming its peers. The state is ranked among the best in business, so you should be excited about the prospect of relocating to this one-of-a-kind state.

Furthermore, Virginia’s public services are rated above average due to excellent fiscal management. Aside from that, the state is said to have four of the top ten richest counties in the country. Loudon County is the most prosperous and desirable place to live. Fairfax County and Falls Church County also have luxurious appearances.

The healthcare system is excellent

You will undoubtedly appreciate the state of Virginia’s healthcare system. If you become ill while visiting, there are approximately 90 sustainable hospitals nearby that you can easily access.

Virginia’s hospitals are not only numerous and easily accessible, but some are also among the best in the country. One prominent example is the University of Virginia Medical Center, which has been ranked as the best in the state by US News and World Report for the previous five years.

The Inova Fairfax Hospital is reputed to be the largest in the entire Washington metropolitan area, but that is not the only thing that distinguishes Virginia in healthcare.

The state boasts of a better doctor-to-patient ratio than several other states, with a balance of 130 doctors to 10,000 patients.

There is a wide range of cultures to be discovered there

Aside from the thriving economy and natural beauty of Virginia, you will undoubtedly encounter its appealing culture. The state is home to about nine major cultural heritages, so make sure to take in all of them while you’re there.

Virginia’s food culture is diverse, as is its culture. The state is ideal for anyone who wishes to sample a variety of cuisines, all of which are delicious.

Expect to be served the best of southern cuisine, with prices on the high side. You’ll be unlikely to find a restaurant that doesn’t serve crabs, oysters, and freshly caught fish, so settle in for a delicious meal.

The Ashby Inn and Restaurant is a prime example of a fine dining establishment. Located in northern Virginia, you will be presented with entirely new menus each time, as well as vegetables fresh from local farms.

Salads and corn cakes are available at the Market Table Bistro in Lovettsville, as are some native assortments of champagne at The Tavern in Abingdon. In Virginia, there are always places to eat.

The outdoor activities there are fantastic

If you enjoy outdoor activities and entertainment, Virginia is the place to be because the state has a lot to offer. You could take the family to the Edgar Allen Poe museum to relive history, or you might take your spouse to Harborfest in Norfolk, where you’re sure to be entertained by sailboat pride marches.

This event takes place every year.

There are always festivals in the state

While in Virginia, there are some enjoyable places to visit. Given the diverse culture there, you can expect to find festivals throughout the year.

Winchester hosts the Shenandoah Apple Blossom Festival in April. There’s also the Neptune Festival in Virginia Beach and the Blues, Brews, and Barbecue Festival in Yorktown, both of which take place in May. 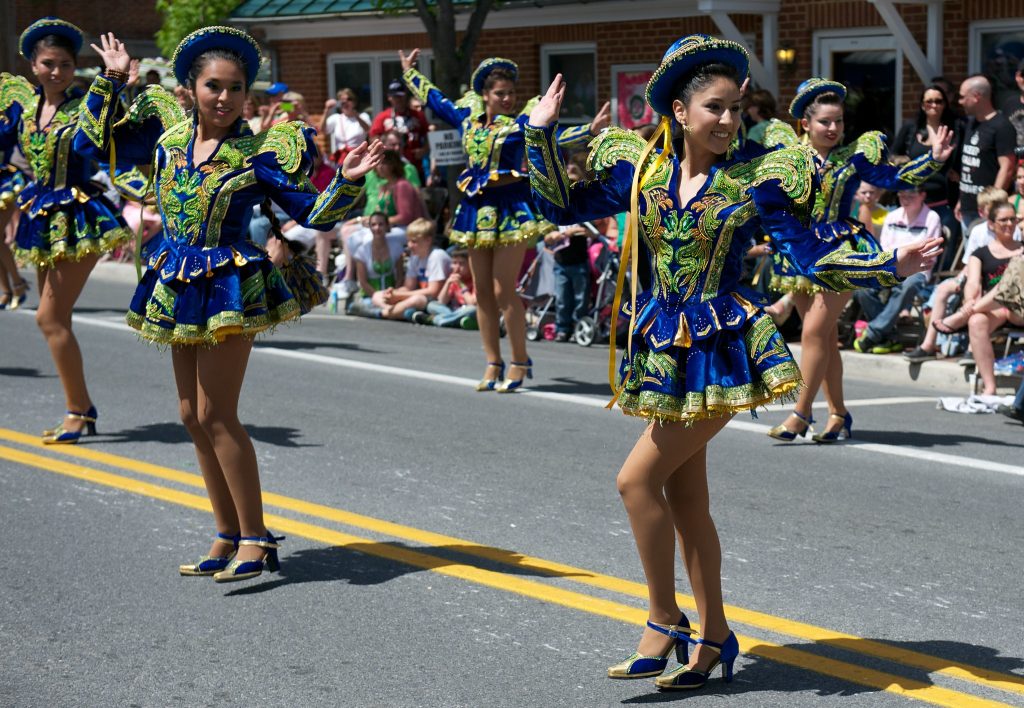 There are always concerts, dinners, dances, and performances in Virginia to keep everyone entertained. Check the local calendar to keep track of them all and to get more information about them!

There is an abundance of live music and performances

The state of Virginia has a lot to offer residents and visitors alike, one of which is music. Most of the popular festivals in the state feature live performances by new, established, and visiting artists, so there will be no quiet moments for you. To make the evening memorable, share a bite of the food and a glass of fine wine with your significant other while listening to live music.

There are numerous parks, mountains, and beaches

If it’s attractions, the United States has them, and Virginia has some of the best. The state is proud of its eight mountain ranges, five of which are over 5000 feet tall. Aside from the mountain views, there are many natural attractions and parks to visit, such as the Shenandoah National Park. 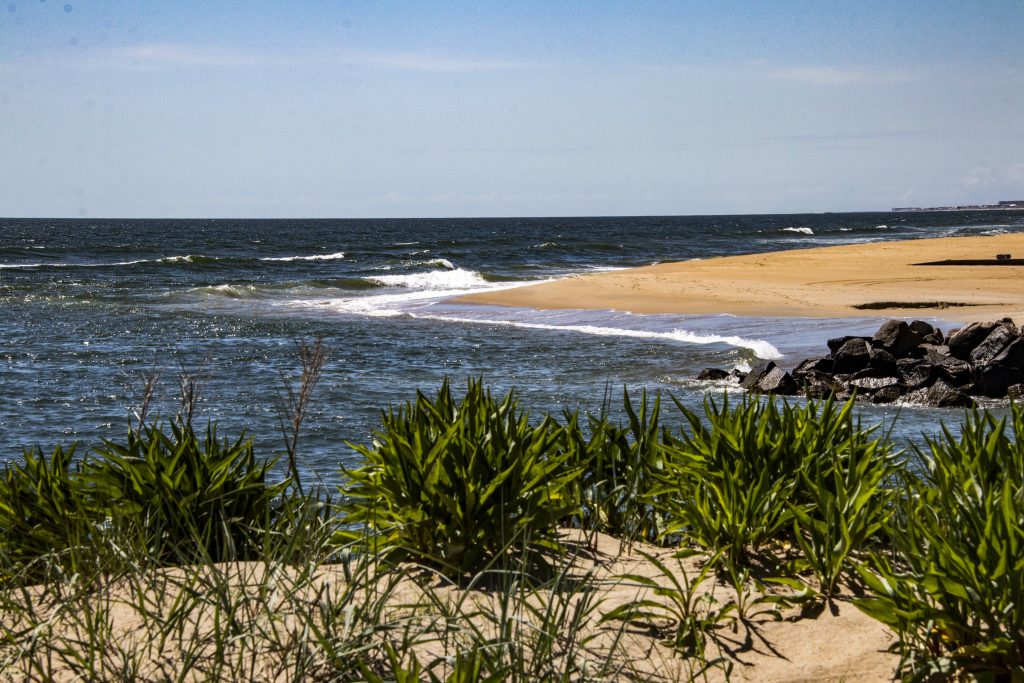 Furthermore, you can extend your fun and excitement by hiking in these areas, but be cautious because the terrain is not always cooperative. Animals, trees, and fish are all fascinating to observe in their natural habitats, so get ready for an unforgettable experience in Virginia.

There are job openings at Virginia

If you want to find a good job, you should look in places where the economy is solid. With a growing and steady economy, the job expansion of Virginia has been 1.8 percent recently. This is in contrast to the national average of 1.4 percent.

Furthermore, according to official statistics, the state’s unemployment rate is less than 4%, which is substantially lower than the national average. Virginia is unquestionably a good place to be if you are looking for a job.

You will receive an excellent education in the state

People relocate to Virginia to attend one of the state’s renowned schools and universities. Scholars have the option of attending one of three of the forty best schools in the country, all of which are located in Virginia. The University of Virginia, The College of William and Mary, and Virginia Tech are top-tier educational institutions. Schools are also highly valued in the state and rank among the best in the country.

Have direct experience of four unique weather conditions in Virginia

You will be able to enjoy Virginia’s four distinct weather patterns. There are seasons of rainfall (approximately forty-four inches per year), hot summers, cold winters, and snow (about fifty-two inches per year). Aside from these seasons, it is important to note that the weather in Virginia changes quickly, so make sure you are prepared and well-equipped for it.

To the northeast of Virginia, Maryland has attractions such as the Ocean City Boardwalk and the Carroll County Farm Museum. North Carolina and Tennessee, which border Virginia to the north, have beaches, a natural science museum, the Great Smoky Mountains National Park, and Tennessee Civil War heritage, among other things. 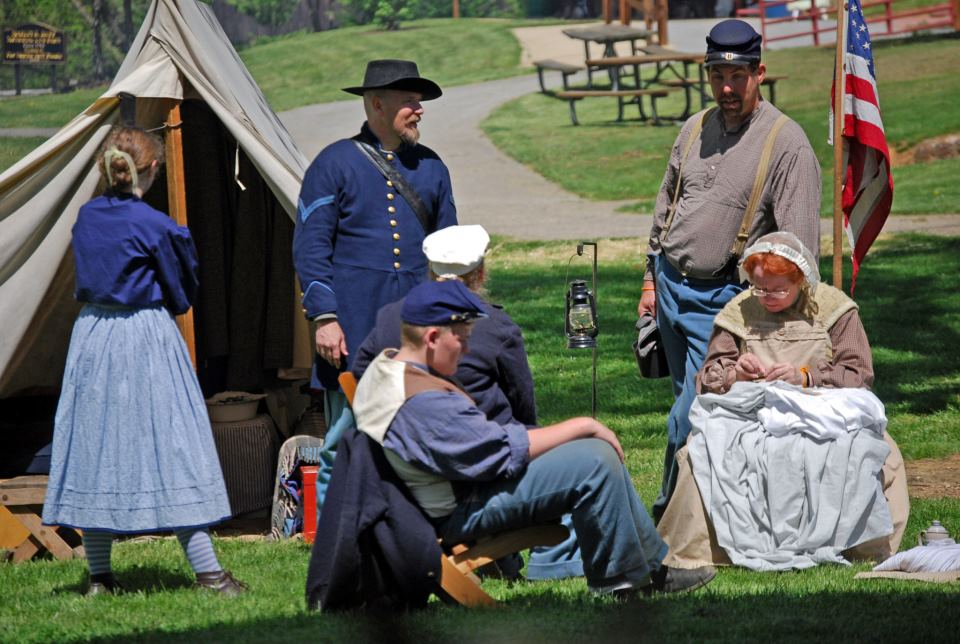 Kentucky is to the west of the state, and West Virginia is to the northwest. Kentucky is well-known for its Kentucky Horse Park and Mammoth Cave National Park, among other attractions. In contrast, West Virginia has some beautiful destinations such as Blackwater Falls State Park, the Monongahela National Forest, and Seneca Rocks.

If you’re already in Virginia, you’ll be able to attest to the destination of these attractions. For those who have yet to relocate, it is necessary to conclude that, while Virginia has many advantages, it also has some disadvantages, such as high tax rates and a high cost of living.

Fortunately, the good overrides the negative, as you can look forward to good infrastructure, an effective care system, natural serenity, and a variety of cuisines. There’s always a reason to move to this district or one of its neighbors, whether it’s Kentucky or Tennessee!