Top 7 Reasons for Moving to Seattle

Seattle, also known as the Emerald City, is a stalwart of the Pacific Northwest, US. This is the land of bookstores, NPR, farmers, and corporate behemoths like Amazon. Seattle is unique in that and has the vibe of a busy metropolitan and a small town at the same time. Thousands of people are moving here yearly, making it one of the fastest-growing cities in the United States.

If you are looking for reasons to move to Seattle, read on. We will introduce you to 7 of the most important strata of Seattle. We will explore the housing market, cost of living, the best neighborhoods, and other critical information that you should know before moving to the city. 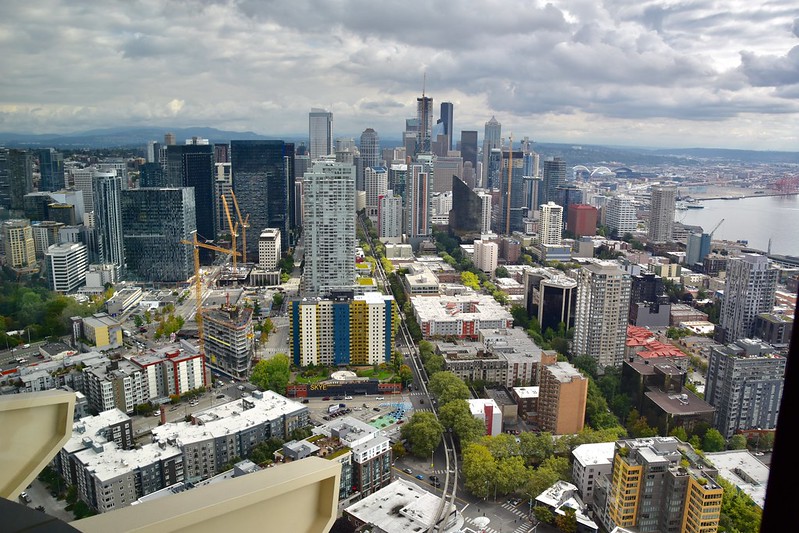 1. Seattle’s Cost of Living is Affordable

The Emerald City is not cheap, but living costs are still lower than other major cities like NYC, LA, and San Francisco. If you are moving here to attend the University of Washington, know that finding an apartment in the U District or downtown Seattle will cost you more than the other areas. But you can still find affordable options in the outskirts if you’re committed and don’t mind commuting. The largest expense is housing, which we will get to in a bit.

Transportation is also expensive, but in other areas such as food, groceries, and healthcare, Seattle is comparable to many other cities. Basic utilities (electricity, gas, garbage pickup, and water) costs around $203 per month. The high expenses tend to be offset by the high wages Seattle residents enjoy.

Seattle has several enclaves, each with its distinct personalities. Whether you’re an introvert craving serenity, an avid biker or hiker, or a social butterfly, there’s a neighborhood where you will fit perfectly. 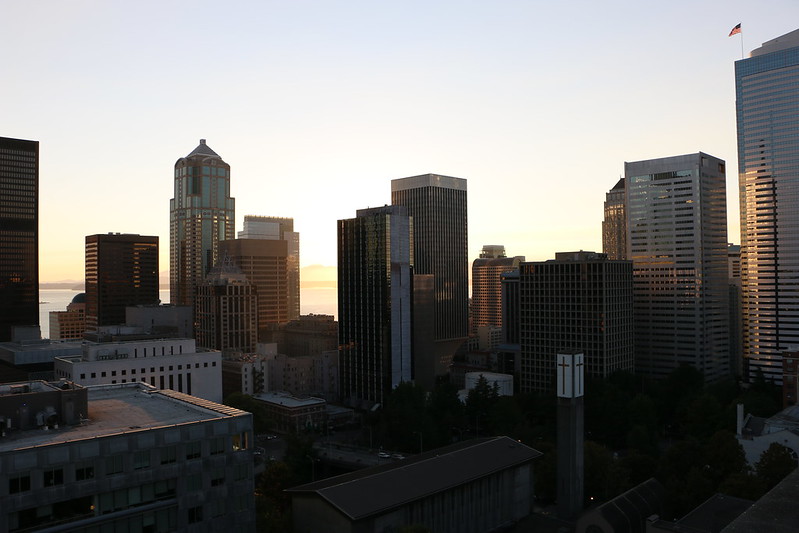 That said, the most affordable neighborhoods where you can find homes around $400K are Puget Ridge, Upper Rainier Beach, Kenmore, South Newcastle, Pinehurst, and Kingsgate.

There’s plenty of jobs here, especially in the tech sector. Some of the most popular industries inundated with job opportunities are SaaS, retail, e-commerce, IT services, and consulting.

The Emerald City’s unemployment rate is lower than the national average since major conglomerates like Amazon, Microsoft, Zillow, Costco, REI, Starbucks are clustered here.  It also has top companies in industries like healthcare, biotech, manufacturing, and computer technology. Seattle offers a higher minimum wage of $15 per hour, and its average salary is more than $80,000.

Let’s not beat around the bush here — Seattle’s housing market is very competitive and expensive. A one-bedroom apartment downtown will cost you $2,200 on average. Rent, thankfully, has stalled around the same rate because new apartment complexes are popping up, keeping the demand in check. The average price of a home here is $863,058, much higher than the national average.

That said, the most affordable neighborhoods where you can find homes around $400K are Puget Ridge, Upper Rainier Beach, Kenmore, South Newcastle, Pinehurst, and Kingsgate.

5. Schools and Universities in Seattle

It’s  one of the most literate cities in the US. Four out of five people who move here have a college degree. Since most of the jobs reside in technology and engineering, having an advanced degree helps. There are more than 500 schools, private and public, in Seattle. 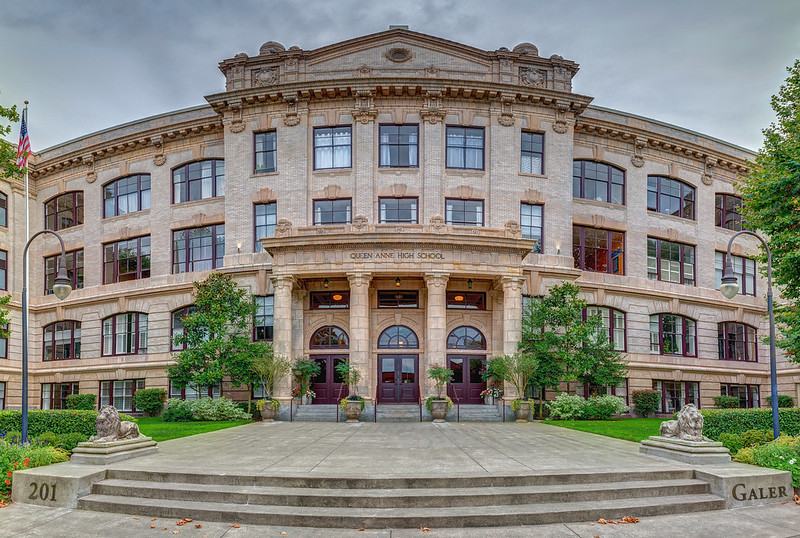 There are seven colleges and universities within Seattle, and another 14 are located within 40 miles. It’s home to one of the most respected public universities in the US — The University of Washington. It has over 40,000 students and is one of the largest educational institutions in the Pacific Northwest. Most of its department ranks high for its research capabilities and contributions. Other good universities in this area include Seattle University, Seattle Pacific University, and Seattle Central College.

Seattle’s transportation system is the best in the US. While many Seattlites rely on cars, its public transit is the safest and efficient way to get around, and you can also save money on expensive tolls. Also, Seattle is on the road to cut carbon pollution in half by 2030 by replacing buses with electric vehicles. Here’s an overview of the transportation option in Seattle: 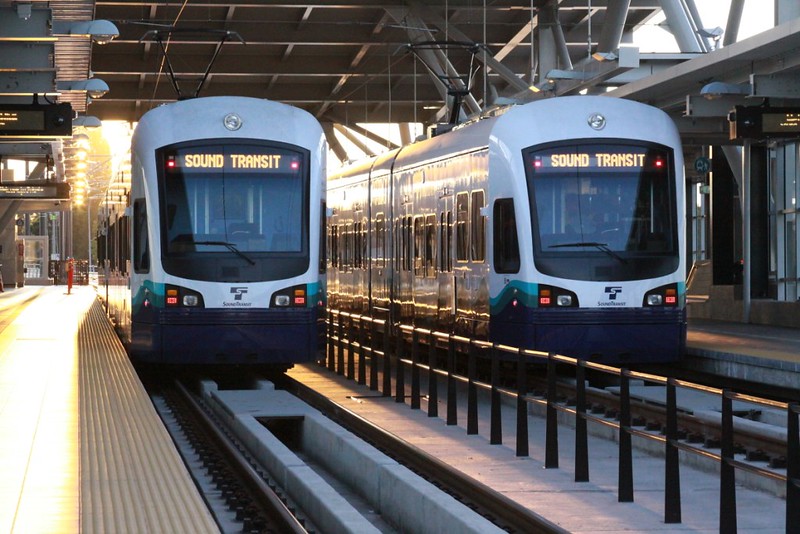 7. Cool things to do in Seattle

Need assistance moving from Boston to Seattle? Don’t hesitate to give us a call for premium packing, loading, and transportation help.