Cambridge is a city in Middlesex County, Massachusetts, and part of the Boston metropolitan area. As of July 2018, it was the fifth most populous city in the state, behind Boston, Worcester, Springfield, and Lowell. According to the 2010 Census, the city’s population was 105,162. It is one of two de jure county seats of Middlesex County, although the county’s government was abolished in 1997. Situated directly north of Boston, across the Charles River, it was named in honor of the University of Cambridge in England, once also an important center of the Puritan theology embraced by the town’s founders.

Harvard University, the Massachusetts Institute of Technology (MIT), Lesley University, and Hult International Business School are in Cambridge, as was Radcliffe College before it merged with Harvard. Kendall Square in Cambridge has been called “the most innovative square mile on the planet” due to the high concentration of successful startups that have emerged in the vicinity of the square since 2010. 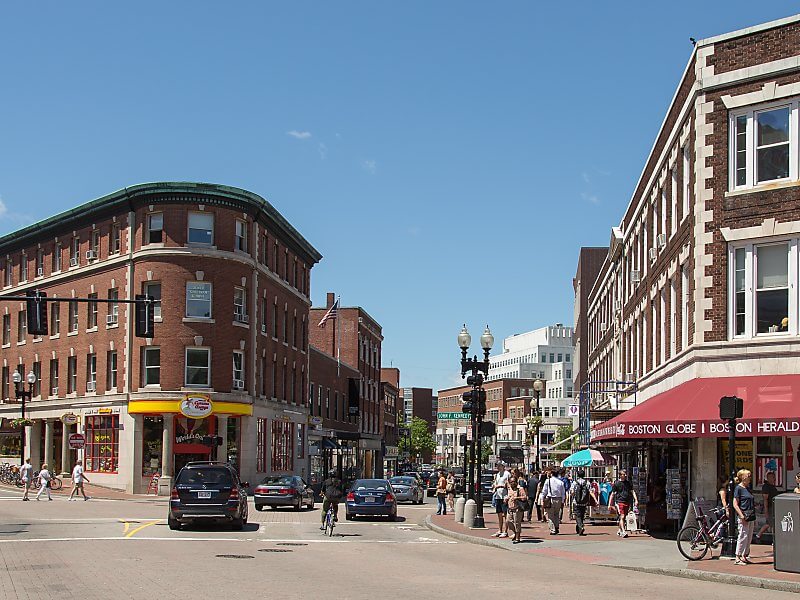 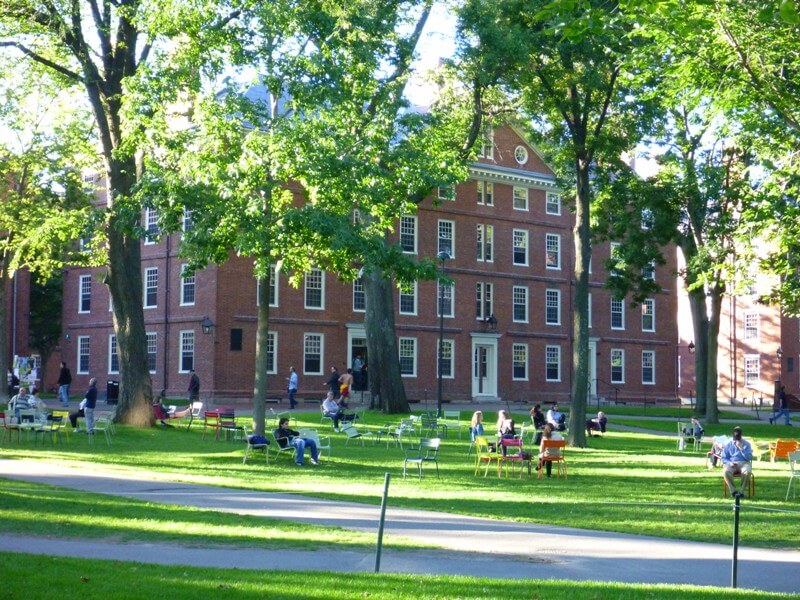