Louisville is the largest city in the Commonwealth of Kentucky and the 29th most-populous city in the United States. It is one of two cities in Kentucky designated as first-class, the other being Lexington, the state’s second-largest city. Louisville is the historical seat and, since 2003, the nominal seat of Jefferson County, on the Indiana border.

Named after King Louis XVI of France, Louisville was founded in 1778 by George Rogers Clark, making it one of the oldest cities west of the Appalachians. With nearby Falls of the Ohio as the only major obstruction to river traffic between the upper Ohio River and the Gulf of Mexico, the settlement first grew as a portage site. It was the founding city of the Louisville and Nashville Railroad, which grew into a 6,000-mile (9,700 km) system across 13 states. 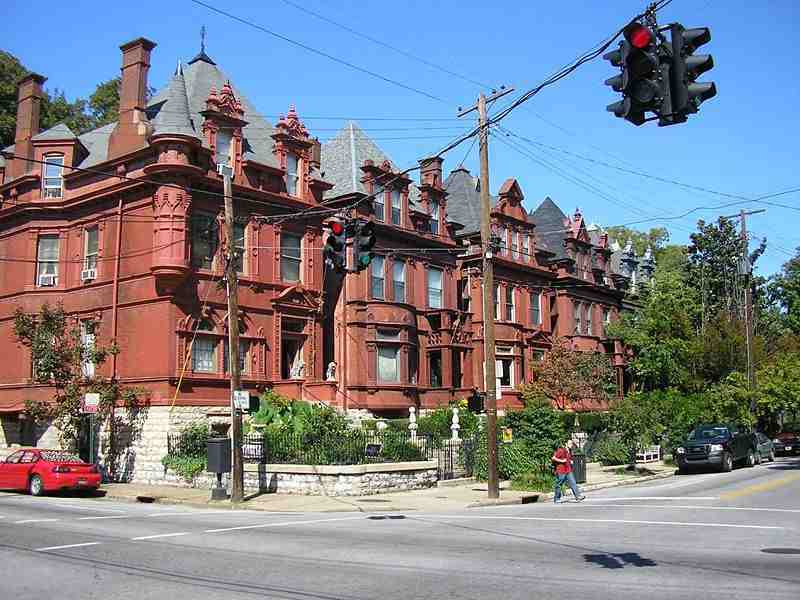 STAGES OF ORDERING AND RECEIVING SERVICES

You can use our moving cost calculator or online request form to get an approximate estimate for your move.
1
Submit a request
Give us a call at (800) 654-7575, or submit a request form online.
2
Use the moving calculator
Provide details such as desired relocation date, location, and a list of items you’re planning to move.
3
Get a quote
Based on the provided info, receive a free, no-obligation quote via phone or email (your choice).
STARK MOVING is your moving expert, providing top quality, hassle-free service at competitive rates.
Get Your Quote Call Us (800) 654-7575

Interstate Moving
We are the best at what we do. We have helped our customers relocate from Boston to Washington, Detroit, Chicago, and more.
LEARN MORE
Packing
We are the packing experts who know the best practices to efficiently secure your stuff for transportation.
LEARN MORE
Crating
We offer custom boxes for your antiques, collectibles, fragile items, and more.
LEARN MORE
Piano Moving
If searching for short and long-distance professional piano movers in Boston area, or require a no-obligation piano moving quote, please give us a call today.
LEARN MORE

0 Comments
What Movers Won’t Move
To prepare for your move, you must think about everything from packing materials to creating an inventory and a to-do list to decide on the final moving date. As for packing, which is often regarded as the most time-consuming and tedious part of moving, you must adequately handle chemicals and other hazardous materials to avoid any accidents during the move.
READ MORE
March 30, 2022