Manchester is a city in southern New Hampshire, United States. It is the most populous city in northern New England (the states of Maine, New Hampshire, and Vermont). As of the 2010 census the city had a population of 109,565, and in 2018 the population was estimated to be 112,525.

Manchester is, along with Nashua, one of two seats of New Hampshire’s most populous county, Hillsborough County. Manchester lies near the northern end of the Northeast megalopolis and straddles the banks of the Merrimack River. It was first named by the merchant and inventor Samuel Blodgett, namesake of Samuel Blodget Park and Blodget Street in the city’s North End. His vision was to create a great industrial center similar to that of the original Manchester in England, which was the world’s first industrialized city. 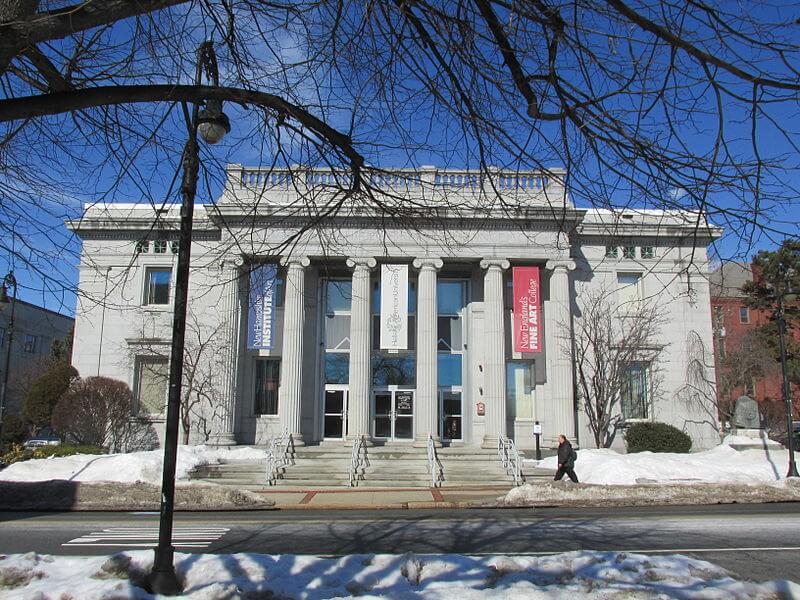 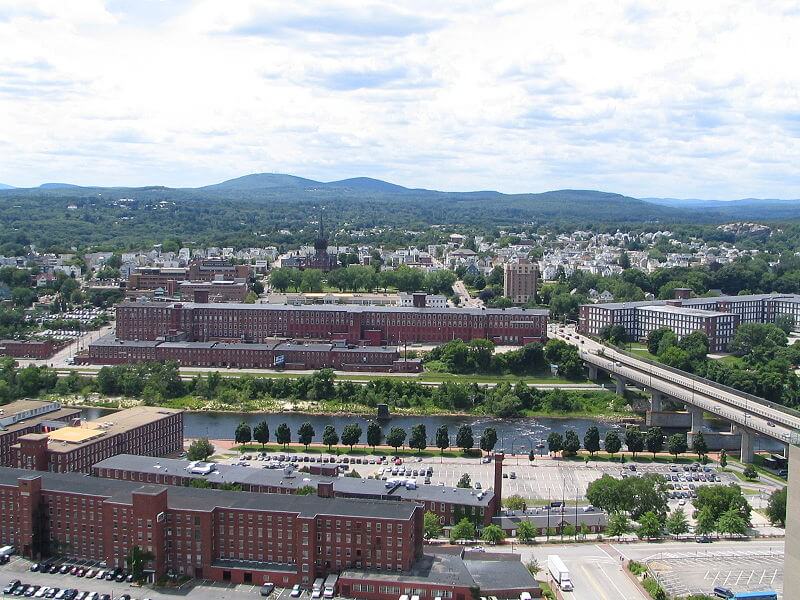