Newton is a suburban city in Middlesex County, Massachusetts, United States. It is approximately 7 miles (11 km) west of downtown Boston and is bordered by Boston’s Brighton and West Roxbury neighborhoods to the east and south, respectively, and by the suburb of Brookline to the east, the suburbs of Watertown and Waltham to the north, and Weston, Wellesley and Needham to the west. Rather than having a single city center, Newton resembles a patchwork of thirteen villages. According to the 2010 U.S. Census, the population of Newton was 85,146, making it the eleventh largest city in the state.

Newton was settled in 1630 as part of “the newe towne”, which was renamed Cambridge in 1638. Roxbury minister John Eliot convinced the Native American people of Nonantum, a sub-tribe of the Massachusett led by a sachem named Waban, to relocate to Natick in 1651, fearing that they would be exploited by colonists. Newton was incorporated as a separate town, known as Cambridge Village, on December 15, 1681, then renamed Newtown in 1691, and finally Newton in 1766. It became a city on January 5, 1874. Newton is known as The Garden City. 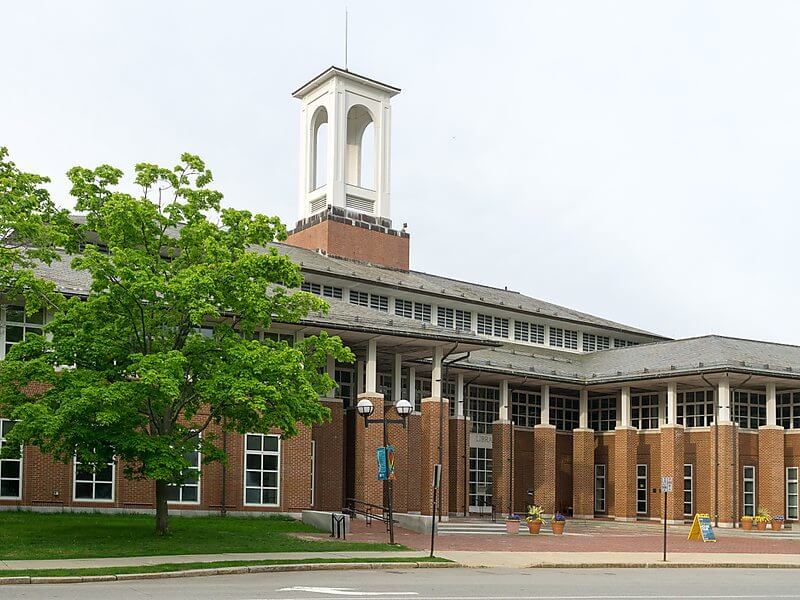 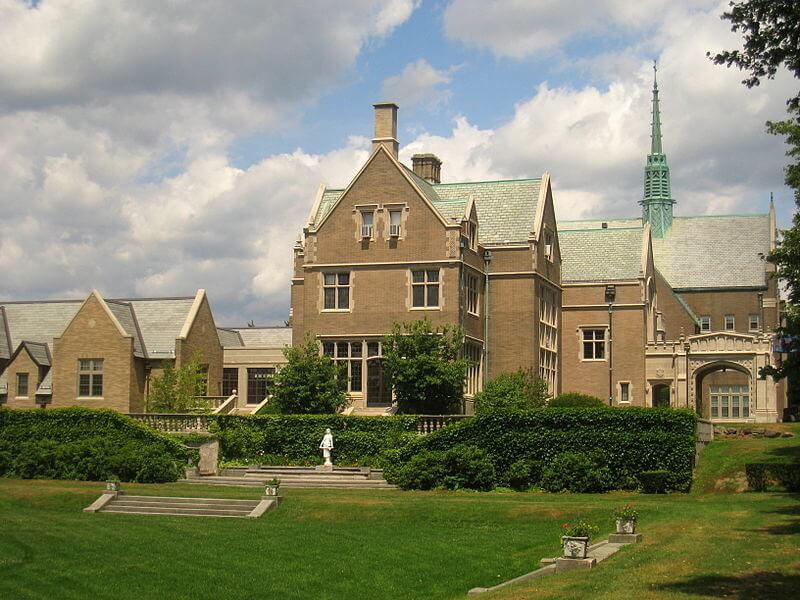