Portsmouth is a city in Rockingham County, New Hampshire, United States. As of the 2010 census it had a population of 21,233, and in 2018 the estimated population was 21,896. A historic seaport and popular summer tourist destination on the Piscataqua River bordering the state of Maine, Portsmouth was formerly the home of the Strategic Air Command’s Pease Air Force Base, since converted to Portsmouth International Airport at Pease.

American Indians of the Abenaki and other Algonquian languages-speaking nations, and their predecessors, inhabited the territory of coastal New Hampshire for thousands of years before European contact.

The first known European to explore and write about the area was Martin Pring in 1603. The Piscataqua River is a tidal estuary with a swift current, but forms a good natural harbor. The west bank of the harbor was settled by English colonists in 1630 and named Strawbery Banke, after the many wild strawberries growing there. The village was fortified by Fort William and Mary. Strategically located for trade between upstream industries and mercantile interests abroad, the port prospered. Fishing, lumber and shipbuilding were principal businesses of the region. Enslaved Africans were imported as laborers as early as 1645 and were integral to building the city’s prosperity. Portsmouth was part of the Triangle Trade, which made significant profits from slavery. 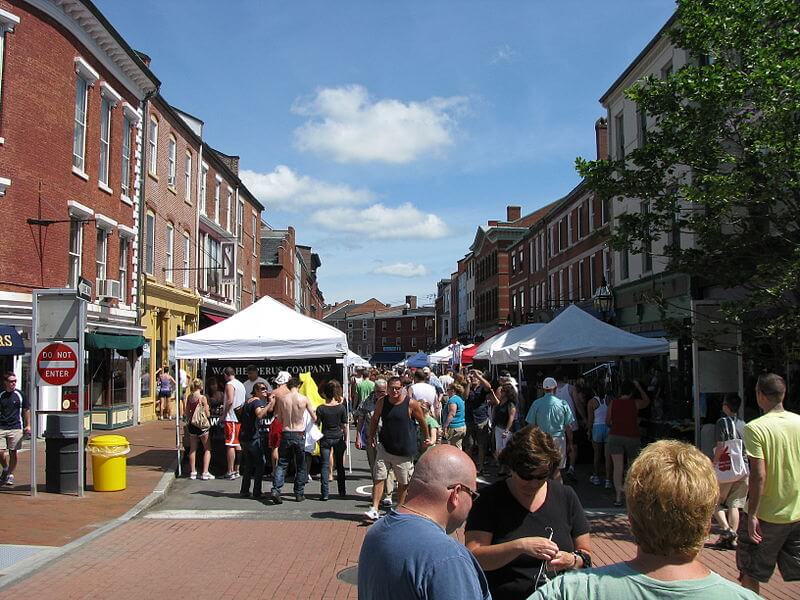 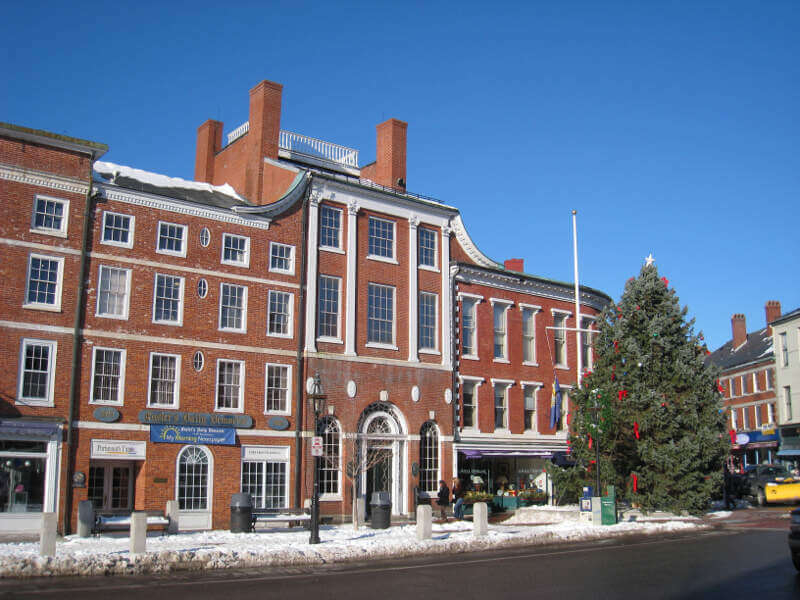