The Ultimate Guide for Moving to New York City, NY

Everyone would like to live in New York City at least once in their life. If you’re getting that opportunity to move here, we are so very happy for you! But let’s be honest — you are likely feeling stressed and overwhelmed about moving somewhere you’re not familiar with.

This guide will help you learn more about the city you will soon be calling home. We will go over everything from the weather, job opportunities, education, to the things you should do once you move to the Big Apple. Let’s get started! 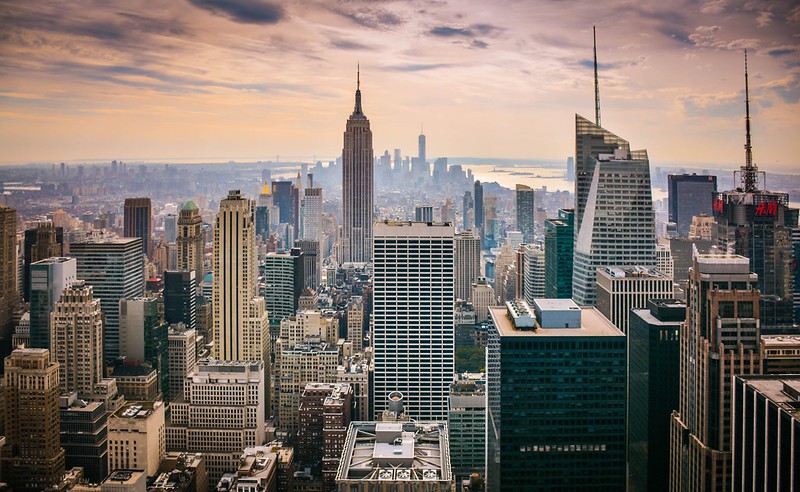 New York is located between two Canadian provinces — Quebec and Ontario — and Lake Ontario situated to the northwest, and the Atlantic coast to the southeast. The state borders on Vermont, New Jersey, Massachusetts, Pennsylvania, and Connecticut.

New York spans 54,556 sq miles. To put it into perspective, that’s slightly larger than Greece and would fit into Texas five times. New York City is a major port in the United States, located on the entrance of the Hudson River. It is a significant trade, art, culture, and financial hub of the world. This city alone contributes to 2/5th of the whole state’s population. It’s segmented into five boroughs — Manhattan, Brooklyn, Queens, The Bronx, and Staten Island.

In New York City, summers are warm and humid, while winters are very cold and snowy. The spring season brings blossoming flowers and light wind, and the fall season brings out the layers with its chilly and crisp weather.

The warmest season of the city lasts for 3.5 months, from June to mid-September, with July being the hottest month. The average daily temperature during this season is above 76°F. The cold season lasts for 3.3 months, from December to early March, with January being the coldest. You can expect the average daily temperature during this period to be below 48°F.

When it comes to snow, most snowfall occurs between late November and early April.

Summer months are easy to be prepared for, but if you’re coming from a sunnier state like Texas or California, we suggest packing up winter jackets, plenty of layers, and rain boots to stay warm and cozy here all year long.

The first Natives in New York were members of the Algonquin tribe that settled between Delaware and Hudson River. At the turn of the 16th century, Europeans began to explore the region, with Giovanni da Verrazzano among the first. In 1624, nearly 30 families were sent to New Amsterdam (Governors Island). In 1626, Peter Minuit, the settlement’s governor, purchased Manhattan Island.

In 1665, the British colonized New Amsterdam from the Dutch and gave it a new name — New York City. About 300 people lived here before moving to Manhattan. By 1726, this population grew to 18,000, expanding with indentured servants, African slaves, and immigrants from France, Germany, England, and the Netherlands.

Today, over 8 million people reside in the city’s five boroughs — more than ⅓ of its population was born outside the United States. Its incredible diversity is the reason why it remains the cultural capital of the nation. This city is a perfect example of how people from different religions and countries can live alongside each other in peace.

Who Lives in New York City

New York City is the largest city in New York and the United States, with 8,230,290 people. Nearly 800 languages are spoken throughout this city, making it the most linguistically diverse place globally.

The racial composition of New York City is as follows:

The median age of New York City residents is 36.7. You will find people from all walks of life in this city. From families, single folks, to young professionals, this space is jam-packed with many goals, dreams, and ambitions.

There’s always something going on in the city. Here are the best 7 Annual events to keep an eye out for: 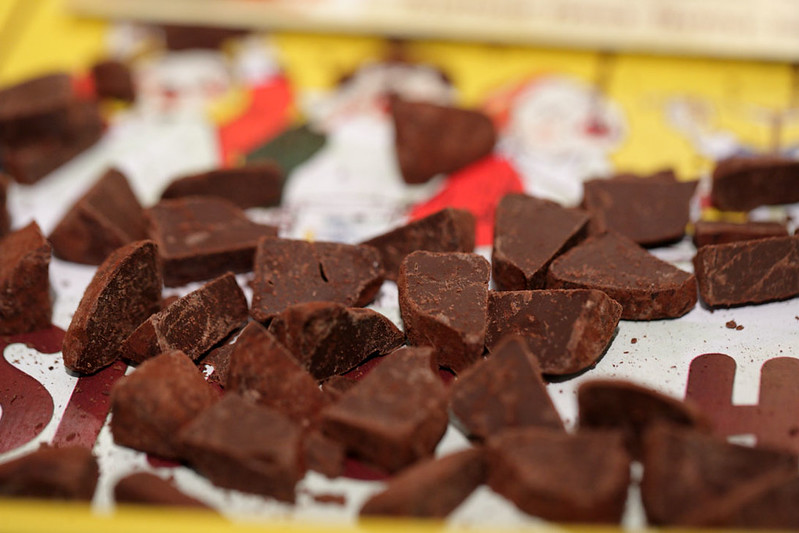 With more than 1 million companies and 65 Fortune 500 enterprises (second-highest concentration of Fortune 500 companies outside of Tokyo), the Big Apple has an abundance of job opportunities.

Most New York City public schools are very diverse and have students from all cultural backgrounds.  There are many private schools in the city, but they have a strict application process, and the waiting list can be long. Also, note that the private schools in New York can be pretty expensive. 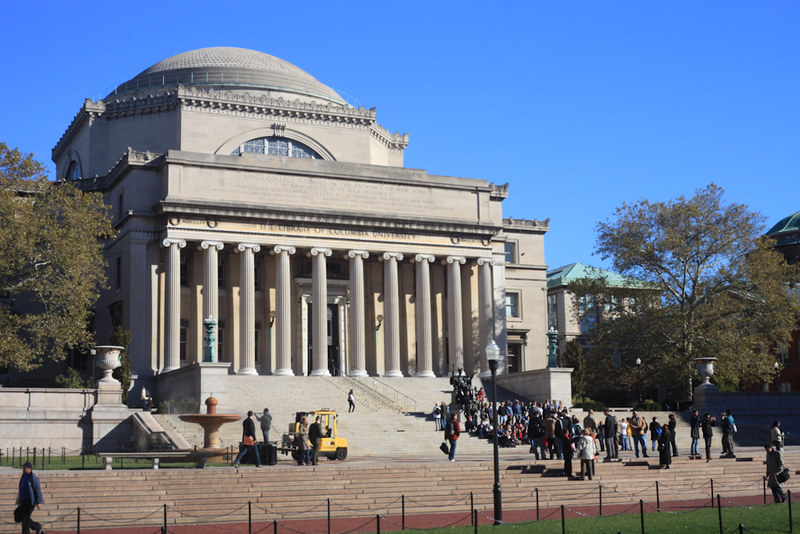 Getting Around in New York City

New York City’s strong public transit meets the pace of the busy New Yorkers just right. There are multiple ways to go wherever you need to in New York.

When it comes to buses, there are about 6,000 of them operating in the city. They run on a grid system and cover uptown, downtown, and crosstown with stops at every, or every other, corner.

NY Waterway connects Manhattan and New Jersey, too, with stops at midtown, Battery Park, and Wall Street, then crossing over the Hudson River to stop at Jersey City, Weehawken, Hoboken, and Edgewater.

Along with the central park, Statue of Liberty, and many iconic landmarks, another thing that forms a quintessential ingredient of New York is its food. It’s a cultural melting pot, and you can taste your way across the world right with the diverse restaurants confined within the city limits. Here are some classic NY culinary mainstays to try:

NYC festivals are a talk of the world, attracting millions of people from across the globe. Here are 12 festivals that you should try to attend:

10 Things to Do in New York

NY is so big that you can spend your whole life here and there still will be more to see. 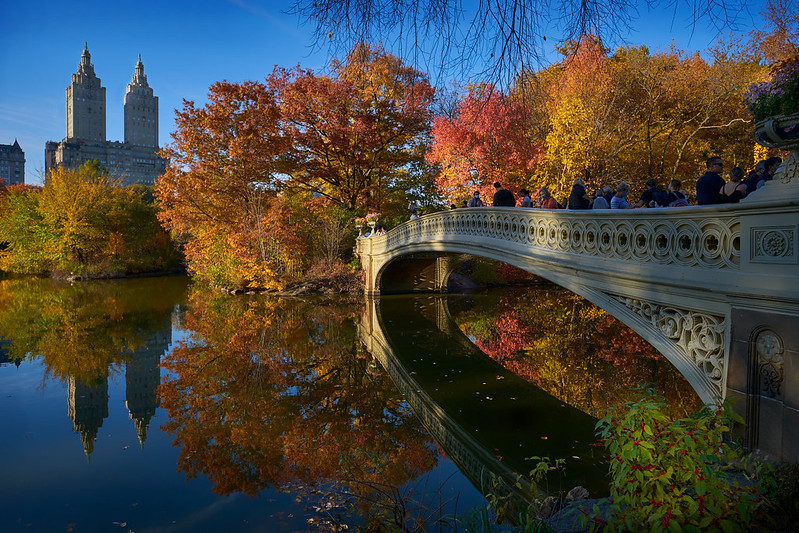 Tips for Moving to New York

The North and South routes are called Avenues, with numbers ascending from East to West. The Fifth Avenue separates the east and west sides of the boroughs, and then street numbers increase as you move away from the Fifth.

There are many more rules to the Grid system, which you will learn as you start living here. Keep the Google map handy for your first few weeks.

We hope this guide makes your transition to New York City smoother. We understand moving to a busy city like NYC can be tough. Just navigating the traffic alone with all your belongings in a moving truck can be an anxiety-ridden journey.

The Stark Team has relocated many families and businesses all over NYC. Our team is very familiar with the breadth of the city and get you moving fast. If you need help with relocation, don’t hesitate to contact us for professional packing, loading, and transportation assistance.