The Ultimate Guide for Moving to San Diego, CA

Are you moving to San Diego soon? It’s the second-largest city in California and has beautiful beaches, perfect weather, and lucrative job opportunities, so it comes as no surprise you’d want to move to San Diego.

It’s a city that’s perfect for all ages. But with its temperate climate, abundant nature, and diverse community, San Diego stays appealing to families and young professionals. Since the city has some of the best schools in the nation, it’s an attractive location to raise a family. Whatever your reasons are for moving to San Diego, you can rest assured that the city will welcome you with open arms. But you need to know a little more about the location you will start calling home. To help you with that, we have put together a comprehensive guide that covers all the essential facets of what makes this America’s Finest City so unique. 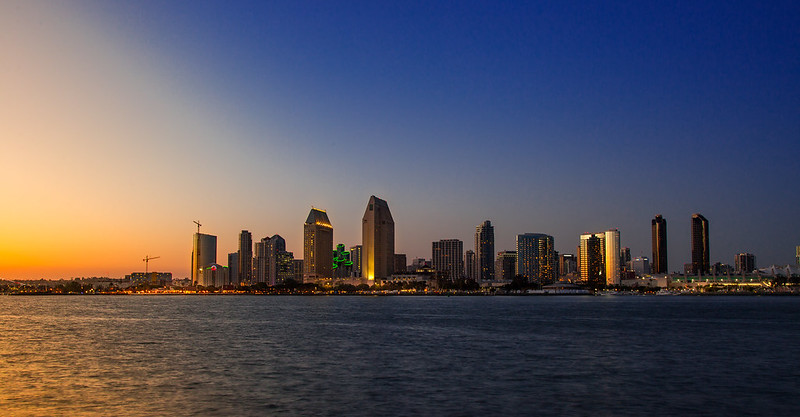 Located on the Pacific Coast in Southern California, San Diego is known as “America’s Finest City”. It’s famous for its mile-long sandy beaches and mild weather all year round. This city has a population of 1.3 million people, making it California’s second-largest city. San Diego County, where San Diego resides, comprises 18 cities and towns with neighborhoods like Chula Vista, Del Mar, Carlsbad, Coronado, and Point Loma.

The city as a whole recognizes 52 distinct Community Planning Areas, with each area containing several neighborhoods. There are over 100 neighborhoods in San Diego.

San Diego’s summer months last 2.8 months, from early July to early October, with an average temperature of 75°F during the warm months. The climate during this period is warm and dry, with August being the hottest month.

Cooler weather settles between the end of November and early April, where the average temperature hits below 67°F. The winters here are long and wet, with the coldest month being December.

When it comes to rain, it’s concentrated chiefly between December to March. Summer months are mostly rainless, except for a couple of days.

The first to visit this region was Juan Rodriguez Cabrillo. He was a Spaniard that led an expedition in 1542 to the coast of California, ultimately anchoring in San Diego Bay on September 28th and claiming the area for Spain.

In 1769, the Spanish built 21 Missions across California. In 1821, Mexico gained independence from Spain, then in 1846, California was annexed by the United States from Mexico.

In 1850, San Diego had a population of just a few hundred. After getting incorporated, the population grew steadily, reaching 2,300 people by 1870.

At the beginning of the 20th century, San Diego became a leading U.S. naval base. But in July 1905, a boiler explosion on USS Bennington killed 66 men in San Diego and injured many others. But due to the presence of the Navy, San Diego survived the depression in the 1930s better than the rest of the country.

By the end of the 20th century, San Diego’s population exploded to nearly 700,000 in 1970. Maritime Museum, Sea World, the Timken Museum of Art, Horton Plaza, Plaza Bonita, and San Diego Convention Center opened their doors between 1948 through 1989, further fueling its economic growth.

San Diego continues to thrive today, with industries like defense, tourism, and technology fronting the growth.

The City of San Diego is a story of 3.34 million residents, with their scores of diversity reflected in its culture, workforce, cuisine, and festivities. This city holds the nation’s largest military community.

With its proximity to Mexico and its strong presence as a global innovation hub, this region has become multicultural. Over 40% of San Diego residents over the age of five speak a language other than English (the most common non-English language spoken here being Spanish, Tagalog, Mandarin, and Cantonese. 26.5% of people that reside here were born outside of the US.

The three largest ethnic groups in San Diego are White, Hispanic, and Asian. The residents here have a median age of 36.4. 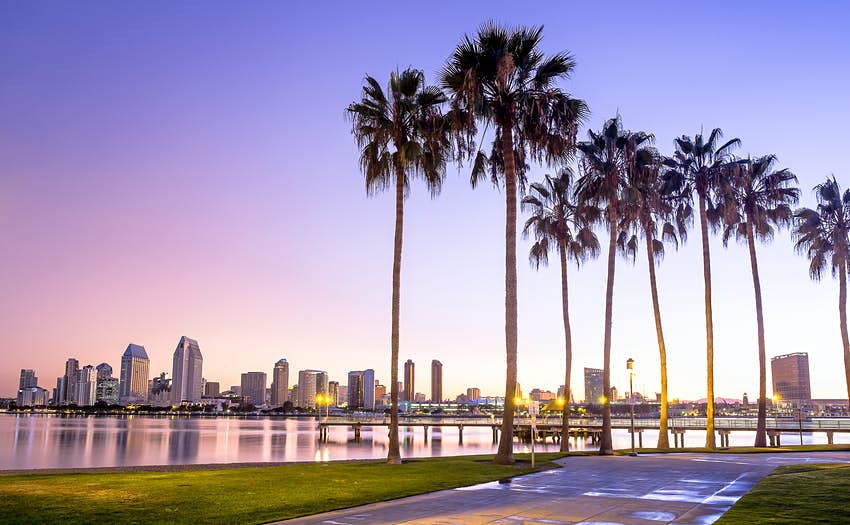 San Diego has a thriving tech sector, thanks to a large influx of new tech companies popping up in the market in recent years. Other notable job sectors in San Diego include:

There are two fortune 500 companies in San Diego: Qualcomm, which is a prominent telecommunication research and development firm, and Sempra energy, which is a North American energy infrastructure company.

Here are the top employers in San Diego County:

The average salary in San Diego is $79,000, but the cost of living in this city is 44% higher than the national average. So the higher pay is more of a necessity than a luxury.

San Diego has fantastic weather and a robust economy, which keeps new companies always coming in, bringing new job opportunities with them. From IT to aerospace, jobs are abundant here.

San Diego has plenty of schools. Most of them are outdoors, which means the students spend a lot of their time outside. Lunch is held under a covered patio instead of in an enclosed lunchroom.

Also, note that San Diego strives to build a community where the children can walk or bike to school. School buses aren’t usually offered for transportation. If it is available, you’d have to pay extra for the service.

Most San Diego schools provide fantastic Extended School Services (ESS) before and after regular school hours. Since it’s a coastal city, your kids will have many sports options available not found in many other cities, like surfing, beach volleyball, water polo, etc. 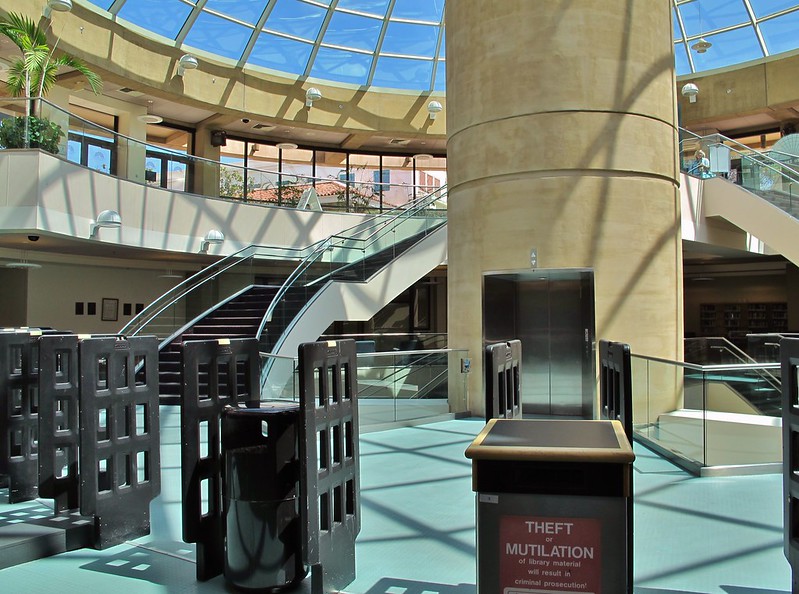 For those seeking higher education, there are several top-notch colleges and universities in San Diego. It’s one of the most educated cities in the nation, with over 44 percent of the population holding a Bachelor’s degree.

University of California, San Diego, is the largest university in this city and also the second-largest employer in the area. Other public colleges and universities include San Diego State University, San Diego City College, and San Diego Miramar College.

There is one medical school and three accredited, and one non-accredited law school in this city.

Getting Around in San Diego

This city has a robust transit system that makes going to and from places convenient and accessible for those who don’t want to drive.

Buses: San Diego’s Metropolitan bus system is the most economical way to traverse through the city, albeit not the most reliable according to locals. When planning to take the bus, schedule some room to accommodate for inevitable delays. Also, it won’t hurt to have a backup transportation plan. But the great news is that the bus system runs 992 routes, which means you can quickly get anywhere from a specific restaurant to the airport. Check out all the available bus routes here.

Do remember that you need a PRONTO Card to access the buses.

Here are some routes for each line:

There is also a Heritage line (Silver line) that covers a particular downtown route around Petco Park on certain days.

The Pacific Surfliner: This is a 350-mile passenger train that has a route along the California coastline and into San Diego from LA, Santa Barbara, and the San Juan Capistrano. The train also allowed surfers and cyclists aboard with their surfboards and bikes.

COASTER Commuter Rail Service: This rail connects the North and South of San Diego County, across eight stations between Oceanside and Downtown San Diego. Over 20 trains run on the weekdays with more service during the weekends. Traveling the entire Coaster route will take you about an hour.

Sprinter: This is a DMU (Diesel Multiple Unit) operated commuter rail that connects Oceanside, Escondido, San Marcos, and Vista across 15 stations. SPRINTER runs every 30 minutes in both directions Monday to Friday from 4 am to 9 pm. On the weekends, the train operates every 30 minutes between 10 am to 6 pm and on an hourly schedule outside that time window. 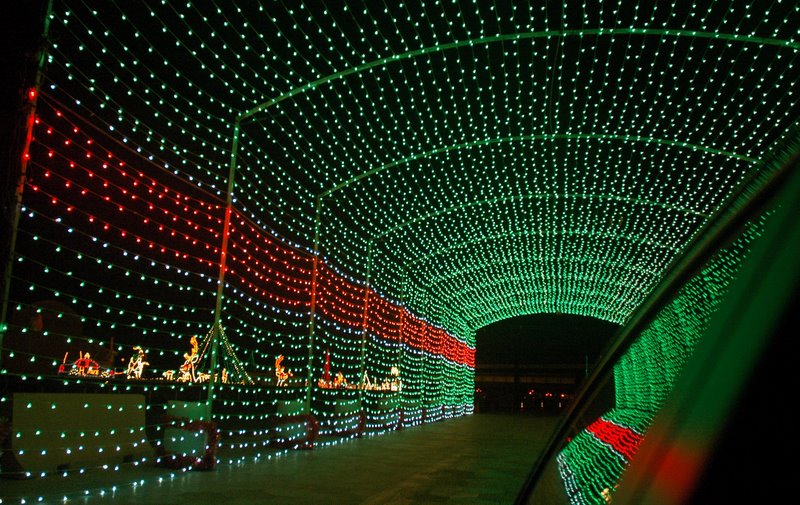 This event sees many local businesses participants, like the Rotary Club, the La Jolla Historical Society, the Gillispie School, and Birch Aquarium. There are floats, fire engines, princesses, and beauty queens in the parade. This event is also for car lovers since there’s always a lineup of vintage and rare vehicles for the show.

San Diego is one of the best places to eat your heart out. It has access to many fresh ingredients and is a melting pot of many ethnicities and lifestyles.

Here are some of the best food you need to try in San Diego: 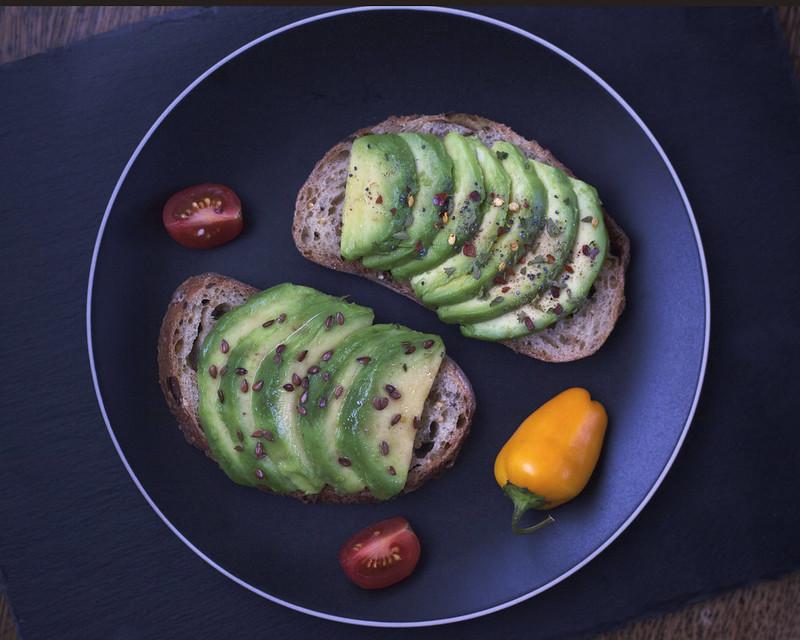 Top Things to Do in San Diego

There’s also a 35-minute Guided Bus Tour that’s very helpful to get an overview of the zoo. You can take a note of all the locations you’d like to spend additional time in later. The Zoo is remarkable in that you get to see the animals in the most natural way possible.

Some reconstructions include Robinson-Rose House, a two-story building used as offices, schoolrooms, county clerk’s office, and a jail cell. There are also live enactments of a blacksmith shop, and the reconstructed Seeley Stable and Livery holds horse-drawn carriages, wagons, and buggies from the mid-19th century. Multiple abode structures that were built around the 1830s are also found here, one of which includes The Casa De Estudillo is the oldest Adobe mansion in California.

Balboa Park is ethnically and culturally diverse and has a deep history. This is the best spot to revel in the past and future of San Diego. 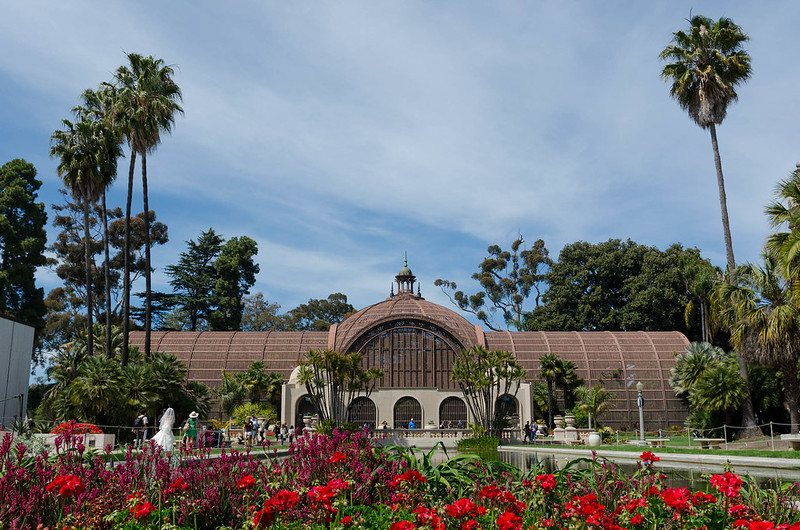 This site is popular among surfers, ocean gazers, and anyone who enjoys breathtaking panoramic views and sunsets.

The Stark Team has located many Boston families in several neighborhoods in San Diego. If you are heading to the west coast and need professional relocation assistance, don’t hesitate to give our team a call. We will be happy to develop a moving plan and get you started with a free estimate based on your needs.