Salt Lake City is the world headquarters of The Church of Jesus Christ of Latter-day Saints. The city was founded in 1847 by followers of the church, led by Brigham Young, who were seeking to escape persecution that they had experienced while living farther east. The Mormon pioneers, as they would come to be known, entered an arid valley and immediately began building, planning, and extending an extensive irrigation network which could feed the population and foster future growth. Salt Lake City’s street grid system is based on a standard compass grid plan, with the southeast corner of Temple Square (the area containing the Salt Lake Temple in downtown Salt Lake City) serving as the origin of the Salt Lake meridian. 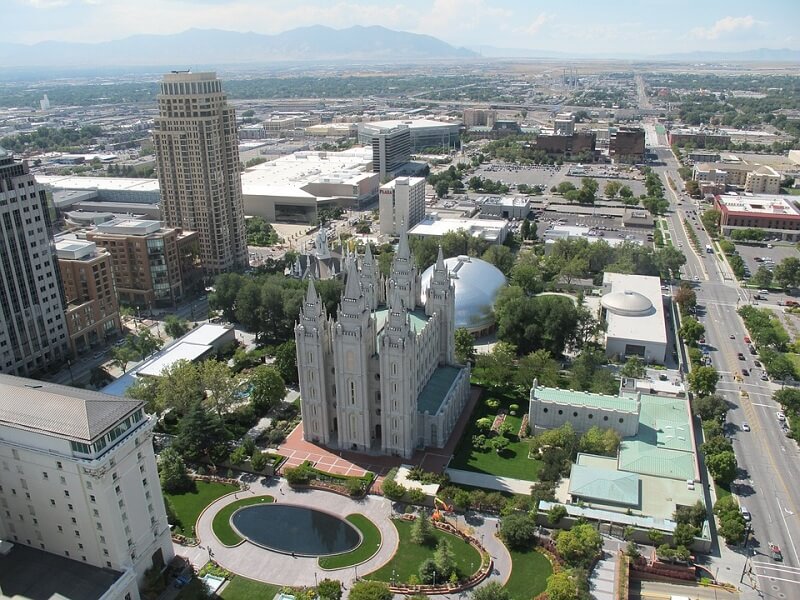 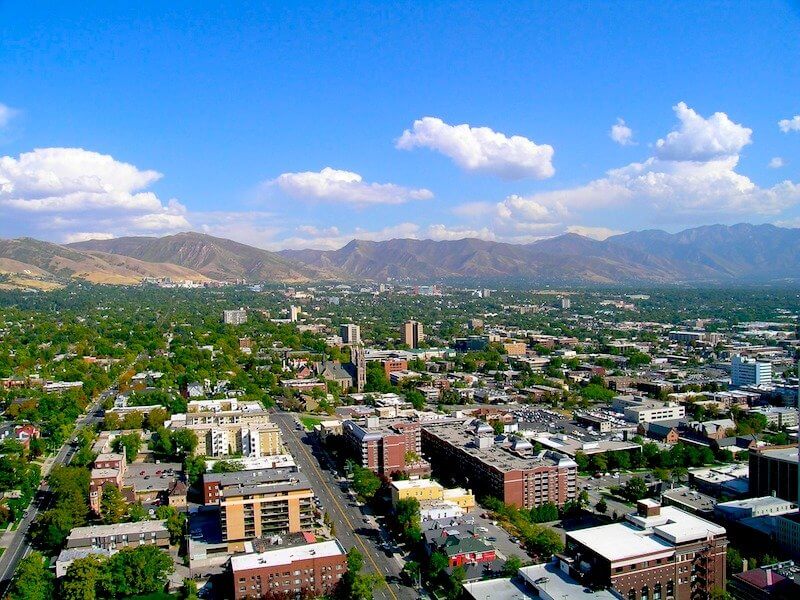 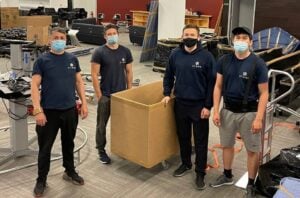 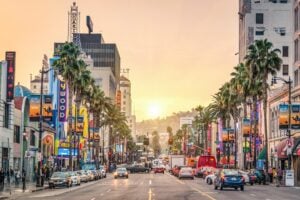 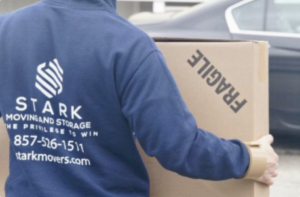