Watertown is a city in Middlesex County, Massachusetts, and is part of Greater Boston. The population was 31,915 in the 2010 census. Its neighborhoods include Bemis, Coolidge Square, East Watertown, Watertown Square, and the West End. It is one of thirteen Massachusetts municipalities that retain the title of “town” while functioning under state law as cities.

Watertown was one of the first Massachusetts Bay Colony settlements organized by English Puritans in 1630. The city is home to the Perkins School for the Blind, the Armenian Library and Museum of America, and the historic Watertown Arsenal, which produced military armaments from 1816 through World War II. 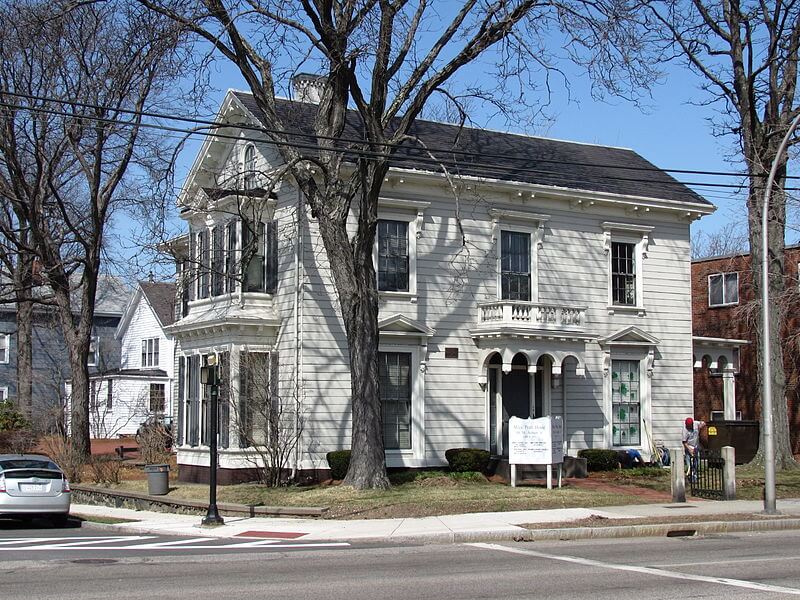 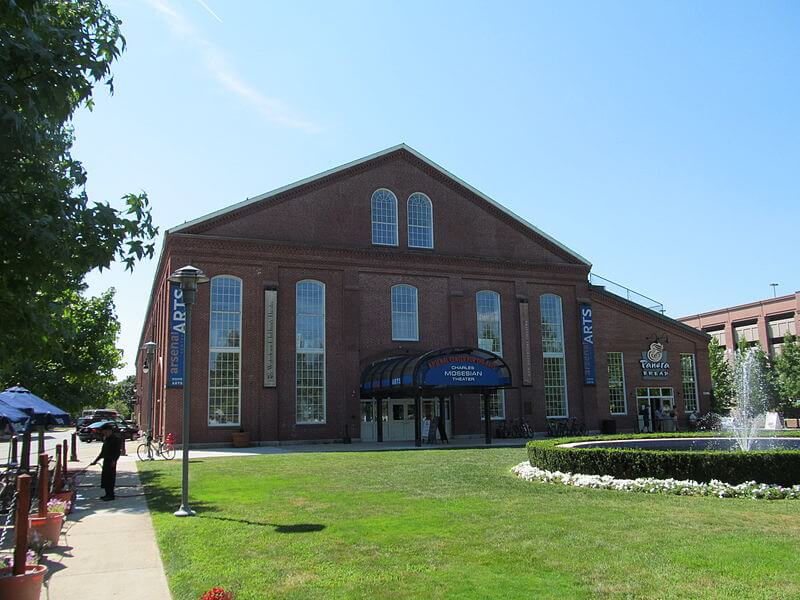