Brookline is a town in Norfolk County, Massachusetts, in the United States, and is a part of Greater Boston. Brookline borders six of Boston’s neighborhoods: Brighton, Allston, Fenway–Kenmore, Mission Hill, Jamaica Plain, and West Roxbury. The city of Newton lies to the west of Brookline.

At the 2010 census, the population of the town was 58,732. It is the most populous municipality in Massachusetts to have a town (rather than city) form of government.

Brookline was first settled in 1638 as a hamlet in Boston; it was incorporated as a separate town in 1705.

Brookline was the birthplace and hometown of John F. Kennedy, 35th President of the United States. 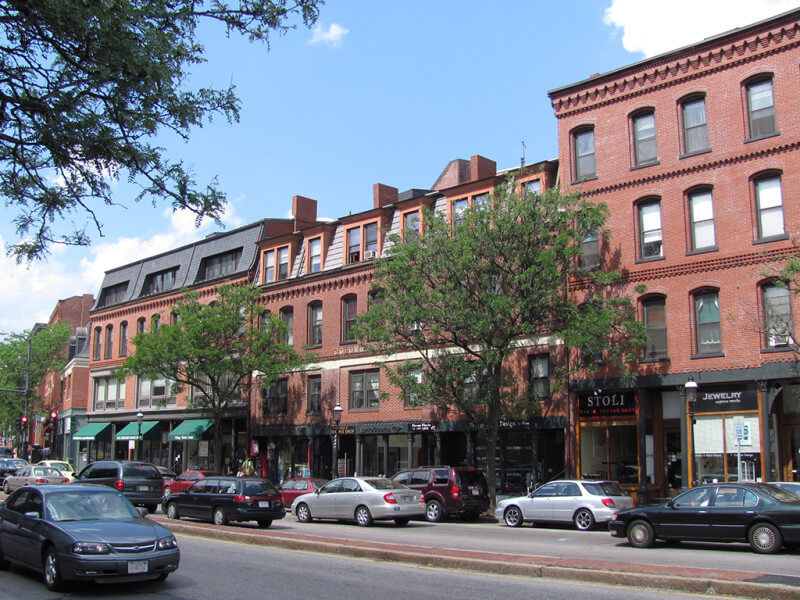 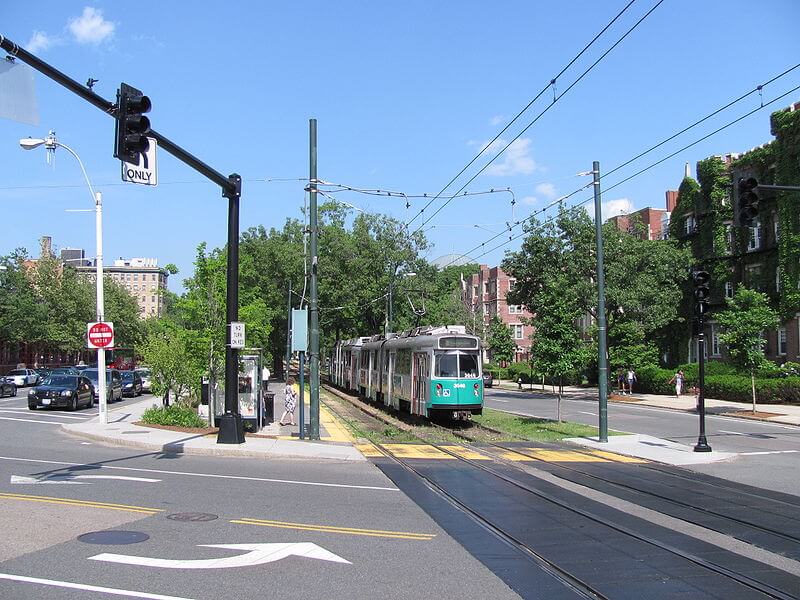