Providence is the capital and most populous city of the state of Rhode Island and is one of the oldest cities in the United States. It was founded in 1636 by Roger Williams, a Reformed Baptist theologian and religious exile from the Massachusetts Bay Colony. He named the area in honor of “God’s merciful Providence” which he believed was responsible for revealing such a haven for him and his followers. The city is situated at the mouth of the Providence River at the head of Narragansett Bay.

Providence was one of the first cities in the country to industrialize and became noted for its textile manufacturing and subsequent machine tool, jewelry, and silverware industries. Today, the city of Providence is home to eight hospitals and seven institutions of higher learning which have shifted the city’s economy into service industries, though it still retains some manufacturing activity.

The city is the third-most-populous city in New England after Boston and Worcester, Massachusetts. 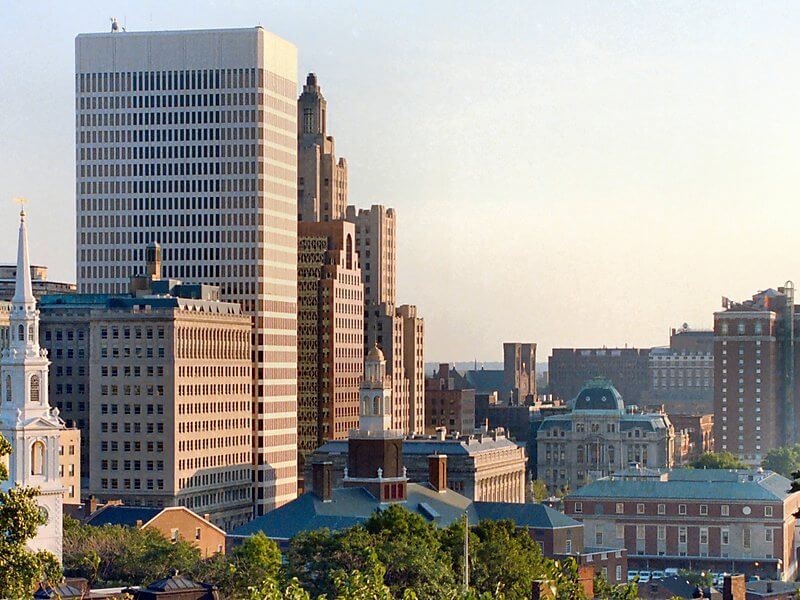 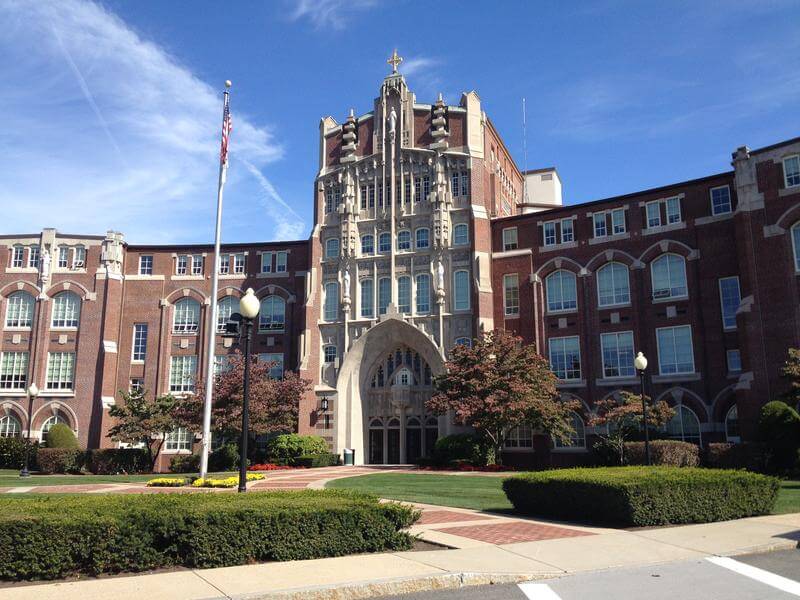