Reasons To Move To Nashville

0
Stark Moving and Storage IncBlogMoving toReasons To Move To Nashville

Synonymous with Music City, Nashville provides a diverse array of entertainment, outdoor immersion, and affordability to both residents and tourists. Here are 12 reasons to move to Nashville. 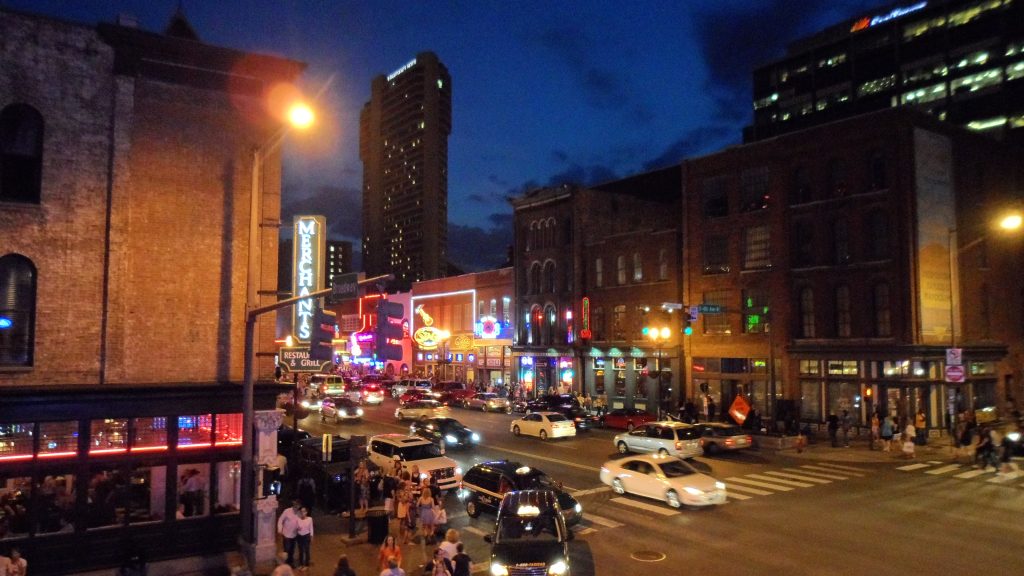 Few would disagree that low-cost living is the way of the world today. Nashville, with its eye-catching cityscape, has a cost of living that is 3% less than the national average. The prices of houses are up to 9% lower than the national mean while utility rates are 10% lower. The city sits at #23 out of 75 in a list of cities with high costs of living.

Nashville dwellers spend most of their earnings on food and rent. If you’re one to eschew eating out in favor of making meals at home, then you’ll find living in Nashville pocket-friendly.

Infrastructure is the soil on which an economy thrives. Rightly so, Nashville has laid down plans to build resilient and interconnected infrastructure. Of note is the Major Transportation Plan, commissioned to provide 1,961 other traffic and modal improvements in 300 neighborhoods throughout the city. The plan features a traffic center,  where smart-city technology will be deployed to synchronize traffic signals better to control congestion on the city’s busiest fronts.

On the issue of school overcrowding, the Mayor’s office is gearing up for the creation of more schools. A new high school in Bellevue and the expansion of two other schools are currently in the works.

Come on you sports fans. It’s coming home! Nashville is home to five professional sports outfits vying for honors week in, week out. Get the merch and pennants of teams like Tennessee Titans, Nashville Predators, and Nashville Sounds and get into the game in your new city. 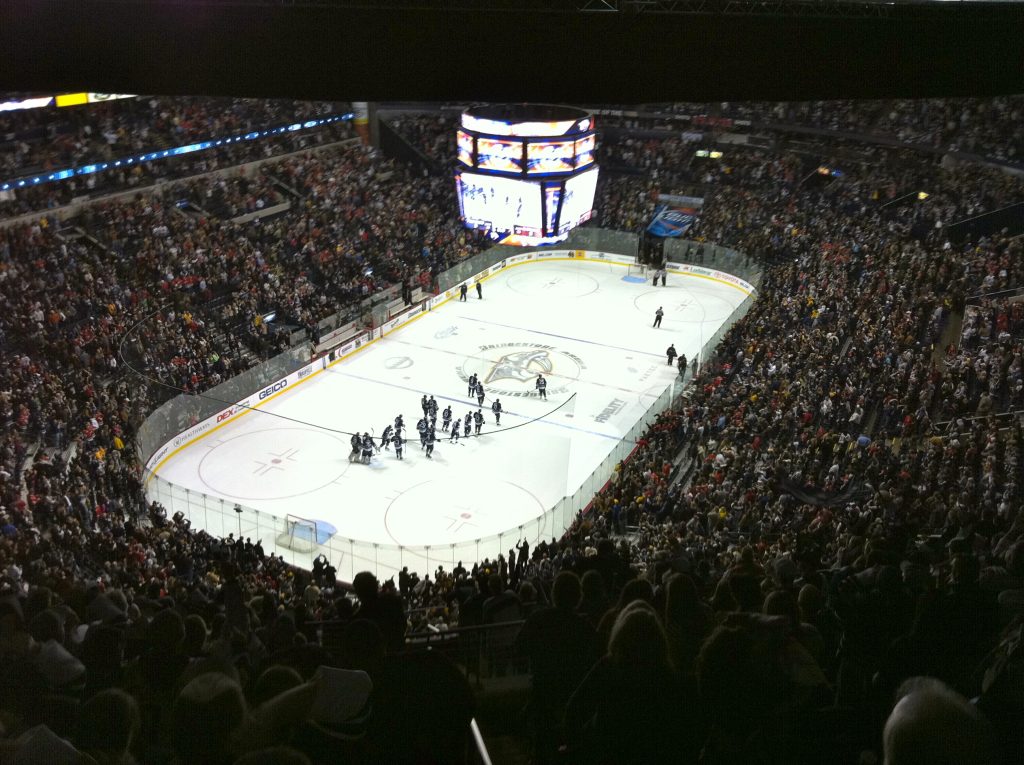 4. They are music nuts

Music is omnipresent in Nashville. Also dubbed the “Capital of Country Music,” the city is the perfect landing pad for country lovers. Festivals like CMA Music Festival, Americana Music Festival & Conference, and Live on the Green Music Festival, guarantee that music is heard at every inch of the city. But while country tunes often preponderate people’s perception of the city, it nurtures a number of genres. Among Gospel music listeners, Nashville has a well-documented tradition.

When in Nashville, treat yourself to some hot chicken. Hot chicken is a unique type of fried chicken that is laced with hot sauce. Head over to Prince’s Hot Chicken where this recipe was first designed.

For a palatable Nashville experience, you can storm Martin’s BBQ joint, home of the renowned Tennessee Whole Hog Bar-B-Que. They have a cozy outdoor beer park at their downtown outlet.

When placed side-by-side with comparable cities like Denver, Austin, and Portland, Nashville is cheaper. The average rent for one and two-bedroom apartments are $1,150 and $1,370 respectively, making Nashville a city with considerably low living costs. 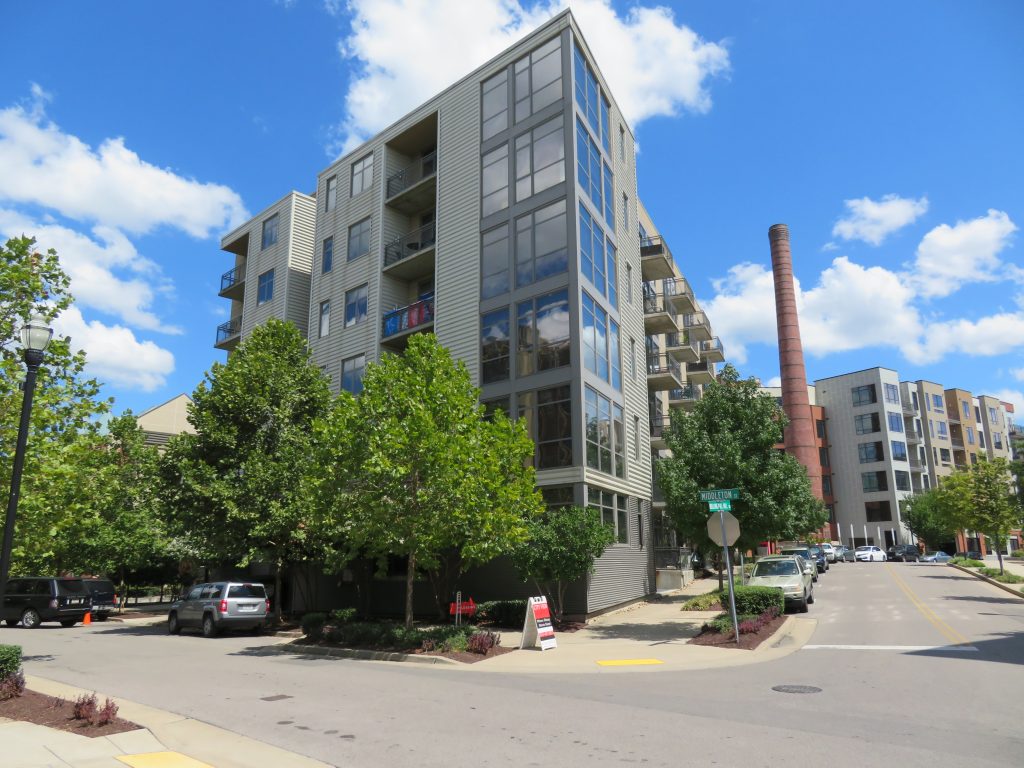 7. The outdoors are eventful

Downtown Nashville is colorized with restaurants playing host to bachelor fêtes, reunions, and live music. For a good time, head over to Broadway Street and its proximal avenues to catch a glimpse of the buzzy nightlife of the urban core. Don’t forget to bring your cowboy hat.

Where can you grab a cocktail, you ask? Dierks Bentley’s Whiskey Row,  The Stage on Broadway, and Honky Tonk Central are crowd-favorite cool spots where you can enjoy food, drinks, and live music.

Thanks to its subtropical climate, you can enjoy a trip to Centennial Park, and witness the Parthenon of Nashville. It’s a complete replication of the original in Athens. The “Athens of the South,” as this 47-foot monument is fondly called was designed in 1897 to display cultural artifacts. Don’t spend all day there though, there are other alluring pleasure parks in the city such as Great Smoky Mountains and Shelby Park offering pacifying views.

8. A school curriculum that fosters development

Early child development is crucial for the global market. Nashville is big on inculcating science, technology, engineering, and mathematics into academic programs to inspire a sense of curiosity among students. New residents without children in school can take up volunteering as there are opportunities for teachers and other community services.

Studies from 2020 suggest that Nashville has the second-largest job market in the US. This is mindblowing news considering how hard it is to secure a job and maintain a steady flow of income. In fact, some people claim that it’s easier to find a job than a house in Nashville. The avalanche of jobs available at present is a telltale sign that the city will make giant strides in the coming years.

Apart from the tourism jobs that are commonplace, there are so many job opportunities to consider. The years 2020 and 2021 absorbed a lot of tech investments, so much so, that organizations like Amazon are generating thousands of jobs in the city. At 2.6%, Nashville has one of the lowest unemployment rates in the country. Seeing that the job scene is on an uptrend, many young professionals are thronging to Nashville on account of a 3.2% labor force growth rate.

Nashville is a humid place. Things start to get sticky, particularly in the summer months of May to September. Average daily temperatures over this period are up to 81°F. Outrageous!

Traffic in Downtown Nashville can be testy. As you venture farther away, you may need to get a car or a scooter to move around. If you’re not always in a rush, you’ll find the city’s public transport system helpful. Be mindful of their limitations as you arrive.

The upside potential to living in Nashville is tremendous. From the cuisine to the nightlife and sports scene, pinning Music City on the map for your next move is worth it.