Reasons to move to Tennessee

0
Stark Moving and Storage IncBlogMoving toReasons to move to Tennessee

Are you considering moving to Tennessee? If so, you aren’t the only one craving to make the nation’s Music Capital home. Close to 100 people per day move to Nashville alone. The Volunteer State is the 16th most populous state in the US, with over 6 million people. 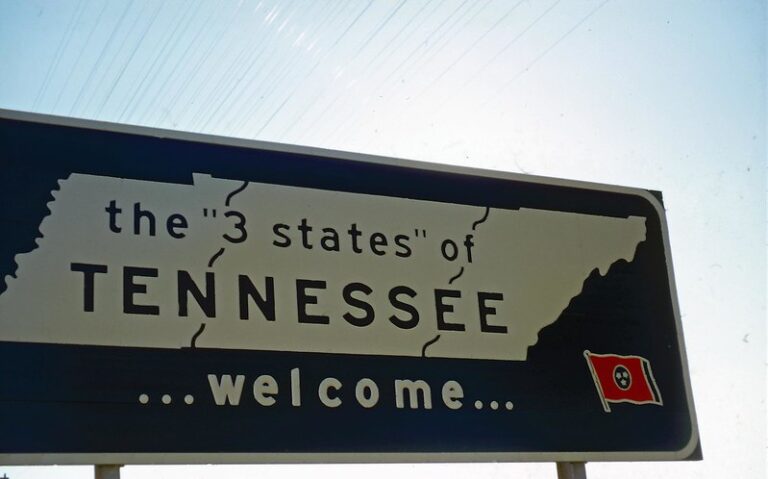 With a thriving economy, rich history, affordable cost of living, low taxes, and breathtaking views, it’s no wonder so many people would love to plant their roots in this incredible southern gem. Other than giving the world Morgan Freeman and Quentin Tarantino, if you’re wondering what’s so great about this state, then read on. In this article, we will explore the top 10 reasons to move to Tennessee.

If there’s one thing you’ll find in abundance in Tennessee, it’s delicious food. There’s Meat and Threes — a Nashville specialty that comes with one meat and three side dishes of your choice.

Tennessee is the music Mecca of the US. It’s home to seven musical genres —  blues, bluegrass, rock & roll, country, gospel, rockabilly, and soul. Although Nashville is most famous as the capital of country music, Bristol is recognized as its birthplace.

Memphis was the center of Blues, Jazz, R&B, soul, funk, and Rock & Roll. In Memphis, many musical legends like B.B. King, Rosco Gordon, Junior Parker, Bobby Bland, and Willie Nix started. This is also where recording studios like Sun Records were found, which is where Elvis Presley made his first recording.

Tennessee has several festivals and fairs happening throughout the year. Here are a few:

The entire state of Tennessee is a vast playground that you can explore for stunning views or heart-pumping activities. You can hike, bike, spot waterfalls or wildlife. If you are into rock climbing, you will love The rugged terrain of Tennessee like the ones in Obed Wild and Scenic River, which has 300 climbing routes. There’s also the Castle Rock, Stone Fort Bouldering, and the Big South Fork National River and Recreational Area that you can climb. 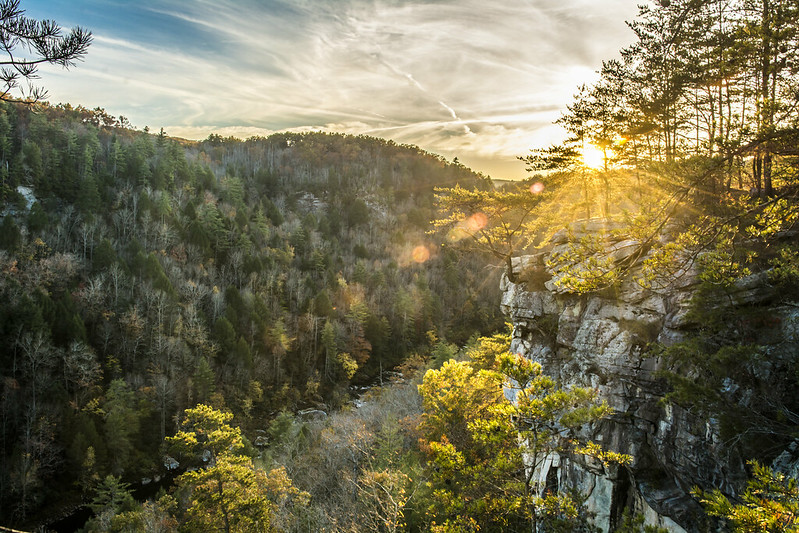 If you are into wildlife, you need to visit the Great Smoky Mountains National Park, which is 8522, 4 to 7 acres of natural jewel. It’s one of the most visited National Park in the US, clocking 11.3 million visitors every year. You will get to see more than 1600 species of flowers, a growing black bear population, and expansive wildlife.

If you are into water skiing, parasailing, or wakeboarding, check out Chickamauga Lake, Kentucky Lake, or Norris lake.

Also, there are more than 10,000 caves in Tennessee for you to explore. The Craighead caverns have the largest underground lake in the US called the Lost Sea.

That’s not all — Tennessee has the Bristol Motor Speedway, which holds NASCAR cup series races for two weekends every year, and attracts over 160,000 attendees. Golf is also quite popular in this state; Memphis has hosted the WGC Invitational since 1958.

This state has many educational institutions for you and your family. The University of Tennessee has three campuses in Chattanooga, Knoxville, and Martin. It also has a health science branch in Memphis and an aerospace research facility in Tullahoma. The Tennessee Board of Regents has a network of 13 community colleges and tech campuses throughout the state. 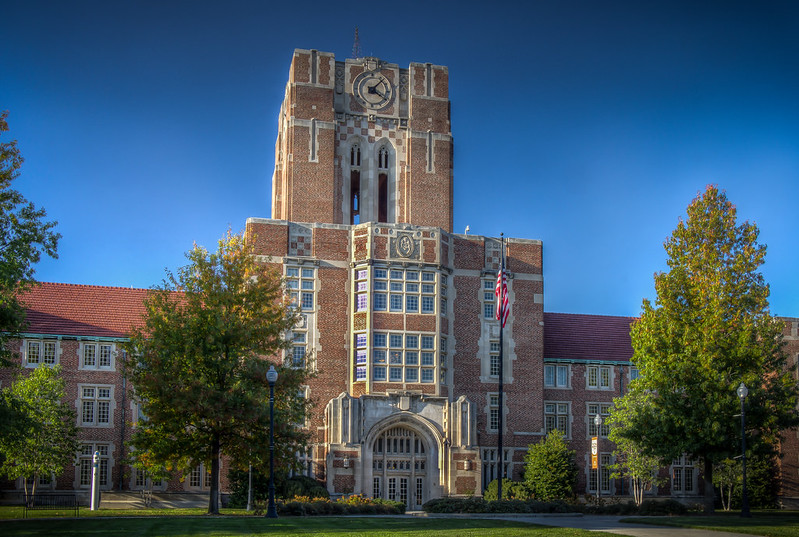 There are 107 private institutions, with Vanderbilt University consistently recognized as the nation’s leading institution in research. Nashville, the capital of Tennessee, is also known as the Athens of the south because of its high concentration of colleges and universities. The state also is home to six historically black educational institutions.

This state also has a brimming start-up scene with hundreds of entrepreneurs starting their businesses and adding jobs to the market. Plus, tourism and music are two other industries that offer plenty of job opportunities in this state.

Residents don’t have to pay income tax in this state, making it one of the states with the lowest taxes. This means you don’t have to lose a good chunk of your paycheck on taxes. That said, income earned through other venues like interests and dividends are taxed 1 to 2%. This amount is used to pay for schools, emergency services, infrastructure, etc.

The booming healthcare scene is another reason why families readily move to the state of Tennessee. It has 176 hospitals, out of which 76 are private institutions. The Vanderbilt University hospital is this state’s most prominent medical facility with 1025 beds.

It is home to St Jude’s Children Research Hospital, which is one of the best medical research facilities in the world. It also has the University of Tennessee Medical Center – Knoxville, a trauma center, and an educational facility with over 2000 doctors. It has attended over 80,000 visits just last year alone.

If you want to move to Tennessee, contact us to hire our professional packing and transportation services. Our team is standing by to listen to your moving needs and get you started with a free estimate.