Reasons To Move To Detroit

0
Stark Moving and Storage IncBlogMoving toReasons To Move To Detroit

1. Jewel of the Detroit River

Nested on the beautiful banks of the Detroit River, the city of Detroit is the largest in the state of Michigan. Founded in 1701, the city is located opposite Windsor, Ontario, Canada. Motor City, as Detroit is famously called worldwide, is America’s traditional automotive center. The name Detroit is a synonym for the American auto industry. 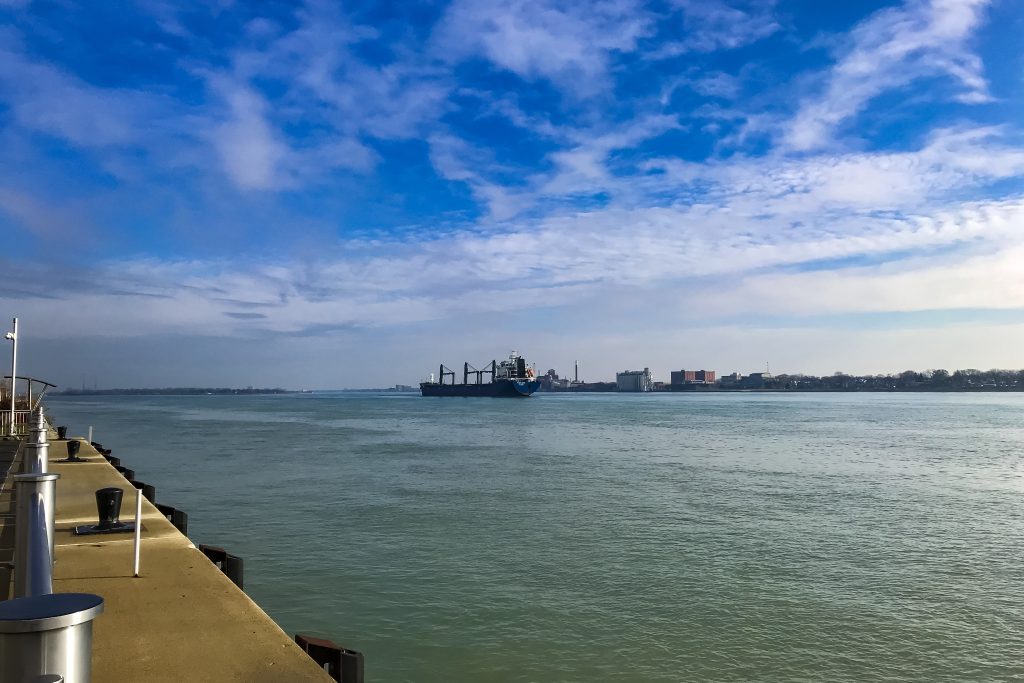 …and a whopping 27% at that! Detroit residents save impressive sums on groceries, housing, and healthcare.

House prices are low, giving leeway to the near-700,000 residents to work towards prosperity. State income tax rate is a tidy 4.2%, and sales tax is a nice 6%.

For a long time, Detroit endured a shrinking economy.  Ramshackle infrastructure, the exit of much of the middle class, and poor services made headlines nationwide. Today, the economy is rebuilding and housing prices are some of the lowest in the United States. The transit situation is experiencing positive change. Bus ridership is on an incline owing to the minimization of delays, more efficient lines, and the creation of an integrated payment system.

With companies securing strong positions, the city looks primed for a resurgence financially. The steady flux of money between companies partnering with one another to provide innovative products and services ensures that there will be a gamut of opportunities for skilled workers.

One major bonus of living in Detroit is the array of professional sports sides nativized in this city. Catch live the Lions on the gridiron, the Pistons on the court, the Tigers on the baseball diamond, and the Red Wings slaloming on ice throughout the year. A night out cheering the ball team on should make it on your list as one of the reasons to move to Detroit.

While 80% of the population is black, the cultural melting pot of Detroit comes with many interesting ingredients. The city has the largest Arab-American population in the country. Metro Detroit has large swaths of Indian-American people. It shouldn’t be too difficult to find exotic spices, should it?

6. You’ll get your groove on

Detroit is a city of firsts and heavy hitters. It’s easily regarded as the birth site of Motown, boasting world-famous artists like Aretha Franklin, John Lee Hooker, Stevie Wonder, and Eminem, but did you know Techno music originated there?

Other musicians from all around the country perch on Detroit knowing that they’ll pull a massive crowd, whether it’s in Ford Field or Joe Louis Arena.

Festivals. We’re not forgetting those. Here are some of the most attended:

Detroit has an enviable restaurant scene that is getting stronger by the day. You can find delicious deli, Mexican and Thai delicacies at affordable prices. Motor city is also home to square pizza, a recipe that has gained nationwide appeal recently.

Enough of restaurants already, Eastern Market has all you need. Every Saturday, local vendors and farmers come together to flog their wares. Check it out when you arrive in Detroit, please?

How much do you need to make to reside in Detroit? Considerably lower than in most US cities, because the median home cost is 80% short of the national average.

As of March 2021, the median price of houses in the city is $70,000, one-fifth of the US median price listing of $370,000. However, due to recent public and private infrastructural improvements, the prices of homes are surging faster than anywhere else in America. 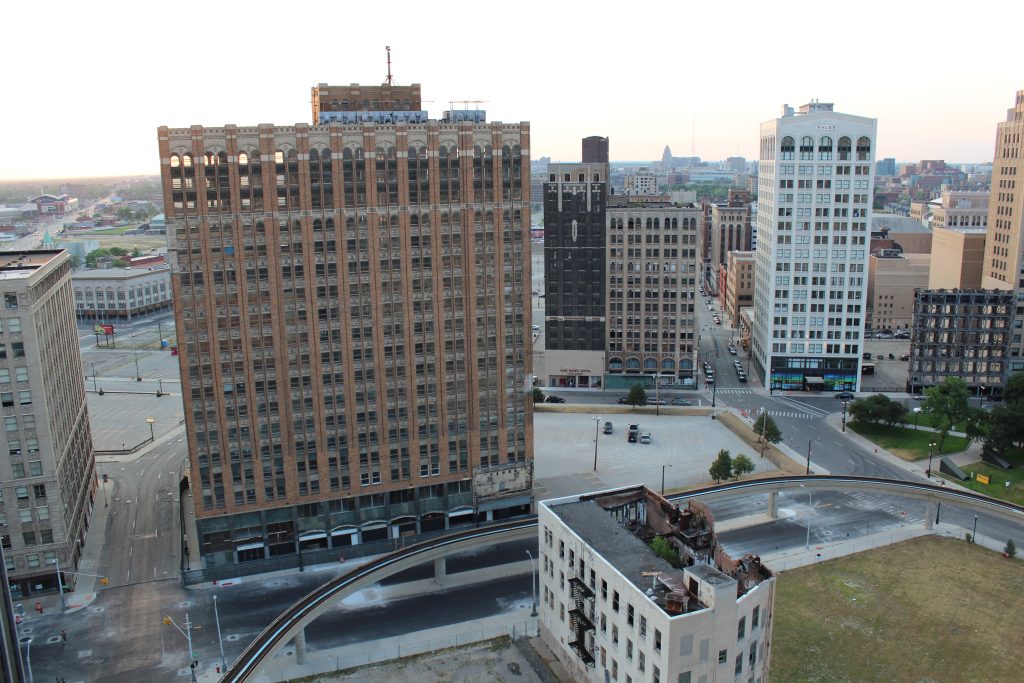 Despite the issues that the Detroit public school system has faced, the municipality has a lot going for them today by way of student achievement. Detroit students compete excellently at competitions involving chess, robotics, and academic Olympics.

According to the Detroit school district website, the city has established three state-of-the-art buildings, while committing millions of dollars to school revamps and renovations throughout the city.

Take your child to school in your new city knowing that the school district distributes netbooks to every student from the 6th to the 12th grade, and take-home netbooks for those in grades 8 to 12.

According to a 2021 study, unemployment among Detroiters has recovered by 3% of its pre-pandemic levels. The city’s unemployment rate declined faster than city planners envisaged (38%), but recovery is pacing up. Job seekers can now expect renewed recruitment drives against the backdrop of large-scale development projects, such as Stellantis Mack Avenue plant expansion, Gordie Howe International Bridge Project, and an Amazon center.

Save for a little snow and a few thunderstorms, Detroit’s weather is filled with sunshine year after year. On average, summer months are 71°F while winter months dip to an average of 30°F – below freezing point, but can be withstood. 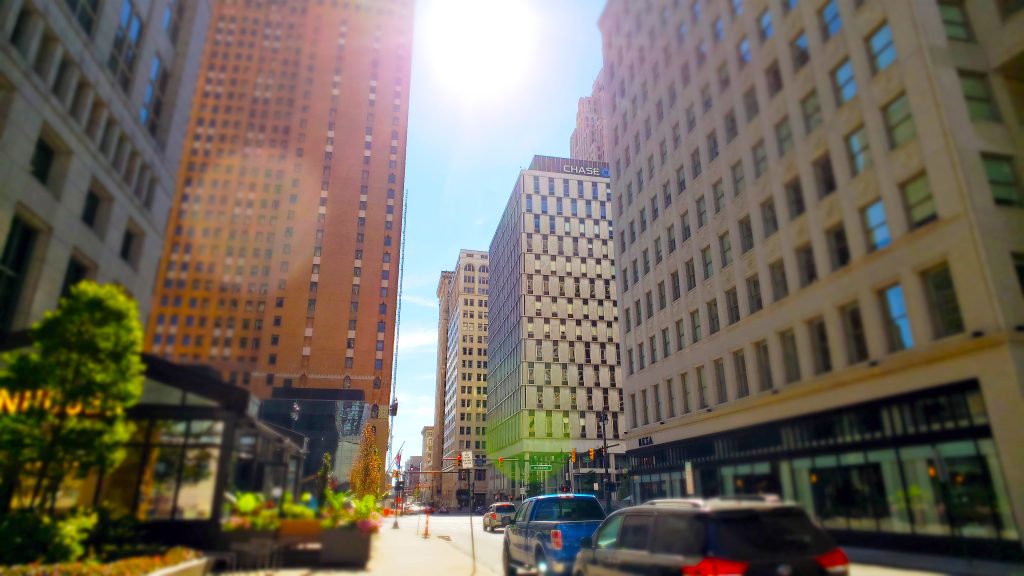 When it comes to Detroit, all the numbers add up. Affordable housing, check. Cultural abundance, check. Burgeoning economy, check. Now that you’re equipped with much-needed insight about Motor City, make that move. We’re certain you’re going to love it here.