Thousands of years ago, the area known as Salt Lake City was underwater.

You can still see the remnants of the water shoreline, plus the great Salt Lake is so salty you can float on it.

This location is safe and family-friendly. You will have a lot of choices for education and numerous activities that kids would enjoy. If you are a young professional and you’re considering moving to SLC, that’s a great decision. Most young professionals are excited about the array of job opportunities, natural life, the great arts community, and overall quality of life. There are many other fantastic reasons why you should move to Salt Lake City. 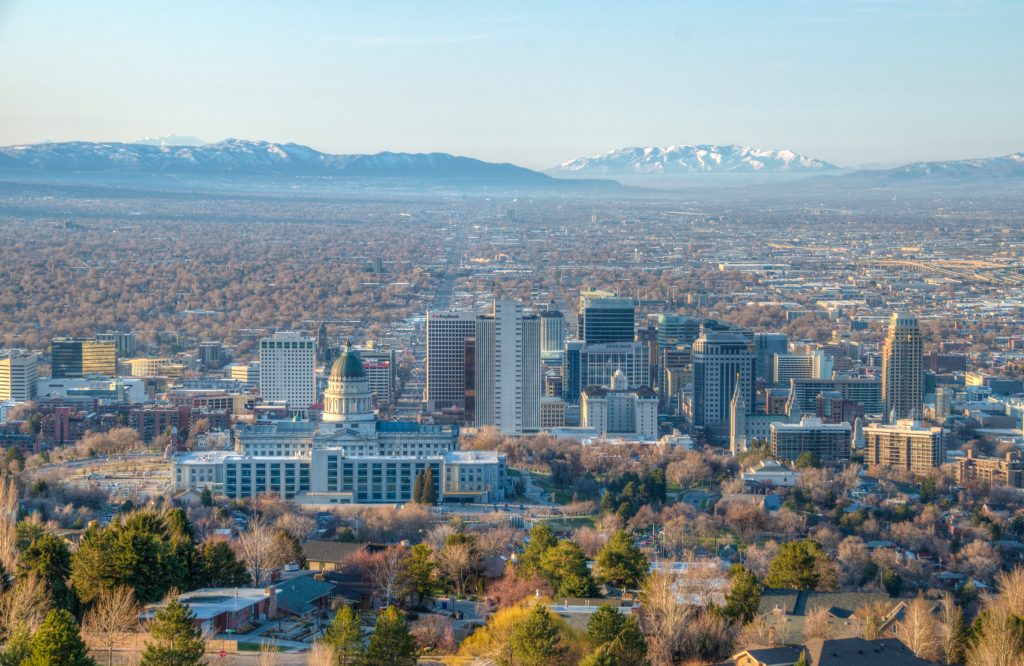 You can still marginally live within your means in SLC. When compared to other states like Colorado, for instance, the cost of living in Salt Lake City is quite affordable. For example, the median home price is still $351,000 against Colorado’s median price of $381,000.

Salt Lake City is one of the most reasonably priced places to have a high standard of living in the US. Many people are moving to SLC because of high wages with low real estate and utilities.

Salt Lake City’s economy is growing faster than most of the other cities in the country. Forbes Magazine naming Utah as the best state for business is a testament to the booming economy. This is not surprising as Utah’s GDP growth rate was 52% higher than the national rate of 2.1%. The violent crimes in Salt Lake City are 40% lower than the average around the country, making it one of the top ten states with low crime rates.

Living in Salt Lake City affords lots of career opportunities. The population and size of the town make it a prime place for career-minded individuals to come and settle down and make a living. The unemployment rates are pretty low, so there are jobs for almost everyone who wants. There are so many careers you can start ranging from health, accounting, administrative to tech, and others. According to the money geek ranking, the US city with the most job opportunities in Salt Lake City. That shows you that there is an overabundance of career growth opportunities.

Salt Lake City understands the importance of education and makes it a priority. As early as 1847, the pioneer Jane Dillworth held the first classes in her tent for the children of the first Mormon families. As early as 1850, many schools had come up around the valley, and there were plans for a school attached to every house. The territorial legislature passed the first public school law in 1851, which created the office of the superintendent of schools.

Fast forward to today, Salt Lake City has one of the best education centers in the country. For public schools, Salt Lake City has excellent public charter schools. Salt Lake City schools spend about $10,004 per student, with the US average being $12,383. There are 22 pupils per teacher and 672 students per librarian, which shows adequate coverage for the children.

Most of the city area is covered with mountains, which opens many opportunities to enjoy various outdoor activities. Salt Lake City is the adventure sports capital of the nation, with more than 11 ski resorts, with four being world-class. The forests provide plenty of hiking and camping, the desert areas provide chances for off-road exploration, the rivers and lakes allow all kinds of water sports, and the mountains offer opportunities for climbing and skiing during winter. Most of Utah’s license plates have “The Greatest Snow on Earth” on them. That shows how much snow they have, which presents an excellent opportunity for skiing and other outdoor activities.

Utahns see themselves as some of the friendliest neighbors anyone will ever meet. Most people are kind and have a friendly nature in Utah, especially in Salt Lake City. This can be attributed to the values shared by Mormons who have a large concentration in the state. Salt Lake City is seen as a city with very liberal and progressive people. Even though they have a conservative culture, they are often and objectively the nicest people you’ll meet on the planet. Utah has produced some famous music artists in the last 15 years. These artists owe some of their success to the beautiful music venues in Salt Lake City, which bring in music lovers from all over the country.

In Salt Lake City you’ll eat and drink like a king for less than $20. They have an excellent variety of food and drink for your eating pleasure. The city is rich with culinary heritage, as seen in the local favorites like fried-onion burgers, chicken-fried steak, barbecue, and Indian tacos. You can dine out in style every night with little money! Ten to twenty bucks can give you a good meal at any local restaurant. An example is Blue Lemon, famous for its slow-braised short rib sandwich, big enough for two and all for $9. 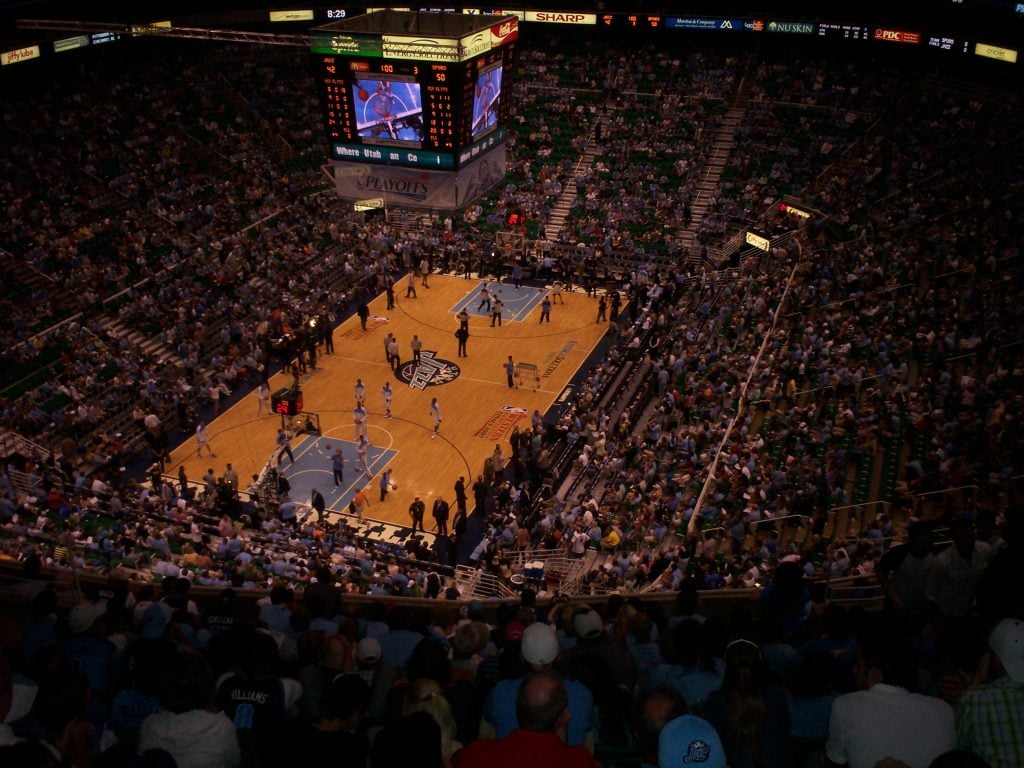 The best way to move around in Salt Lake City is by using public transport or owning a car. The city has a sound public transportation system that uses commuter trains, buses, and light rail to provide you with access from the airport up to the ski resorts and other parts of the city. Light-rail lines are called TRAX, and they provide access to Downtown from across the valley on three color-coded lines.

If you want to live in a city with a great climate, SLC is the perfect choice for you. You get to experience the four seasons, especially winter and summer, with a touch of spring and fall. Salt Lake City is a perfect habitat for planting, outdoor activities, and cool nights. When it comes to the weather, the residents can feel all the features of the dry continental climate. Though there are fewer cold winds or storms and a minor issue with snow at elevation, it is something to fear, as you’d be able to cope with it.

There you have it, 10 fantastic reasons to move to Salt Lake City. If you love the great outdoors, then consider moving to SLC. This city gives you an urban environment, excellent cuisine, surrounding mountains, world-class skiing, and great big-city amenities.